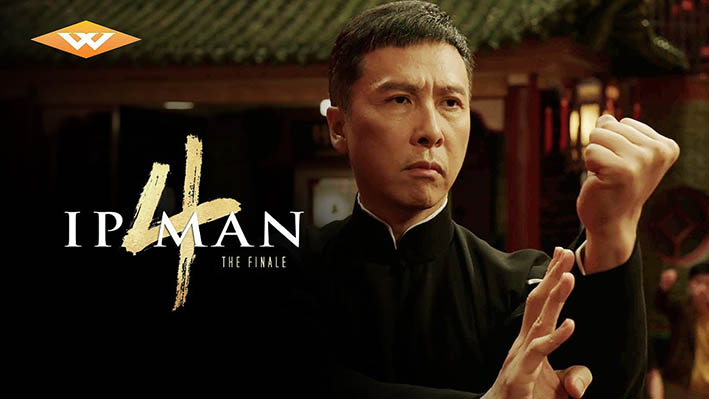 Donnie Yen, a Chinese mega action star, who rose to fame from movie franchise, Ip Man, has set to headline and produce a crime thriller, Golden Empire, where he will play an infamous drug kingpin.

According to Deadline, Yen will also produce the film with Starlight Media CEO, Peter Luo and will be shooting the movie in the U.S in English.

Inspired by Yen’s previous role as a gangster in 2017 pic, “Chasing the Dragon’, alongside Andy Lau, Luo cast Yen without a doubt, as the film is a deep-dive into the psychological complexities of the notorious drug kingpin.

The talents of Donnie are undeniable and will be utilized in every imaginable way to bring this epic story to life,” Luo said. “Spanning the continents of Asia, North America, and South America, Golden Empire is the first major narco film with an Asian lead that plays to global audiences. Showcasing diversity in cinema, while retaining authenticity, has always been a primary focus of ours, and this unique and fascinating story is representative of our mandate.”

Riding on the wave of Asian diversity in film and television, Luo credits the ambition production to Starlight’s previous works, which include Crazy Rich Asians and Midway. Interestingly, Yen will also be teaming up with Starlight for a documentary feature, Wuhan! Wuhan!, which details the origins of the coronavirus outbreak.