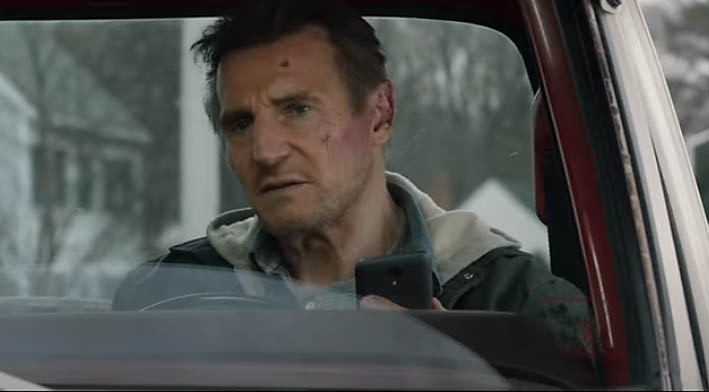 Here’s the synopsis of the movie according to Coming Soon: “Honest Thief will follow a bank robber (Neeson) who after attempting to turn himself in after falling in love with an employee from where his loot is stashed must deal with the complications that arise when his case is taken on by a corrupt FBI agent, to be played by Robert Patrick.”

Starring alongside Liam Neeson are The Suicide Squad’s Jai Courtney, Lucy in the Sky’s Robert Patrick, The Umbrella Academy’s Kate Walsh, Terminator 2: Judgement Day’s , Jeffrey Donovan (Lucy in the Sky), Anthony Ramos (In The Heights) and Jasmine Cephas Jones (Hamilton). Check out the video below courtesy of Briarcliff Entertainment: