Black Widow Will Reportedly Include Half An Hour of Imax Footage 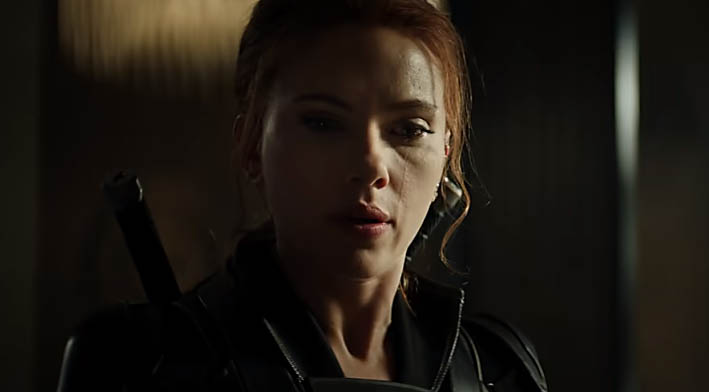 Black Widow was supposed to hit theaters this November. But since we’re still locked in a battle against COVID-19, who knows when the release date is going to be now! That said, according to Screenrant, Marvel Studios’ next film will feature a half-hour of IMAX footage.