It’s Official: Live-Action Mulan Is Heading To Disney Plus For An Extra Price 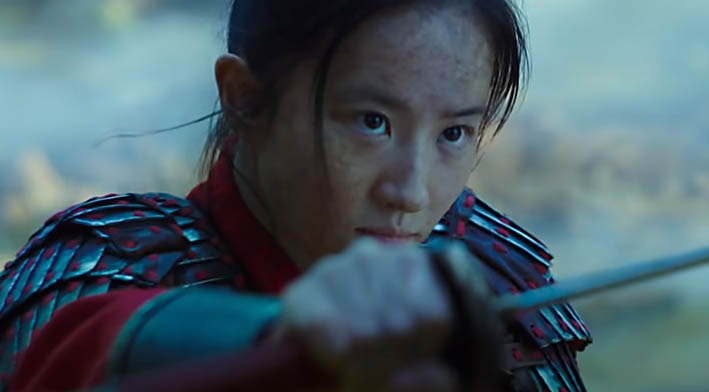 Disney recently announced that Niki Caro’s Mulan will actually be heading to Disney+ customers in the U.S. and other select markets at an extra price of $29.99 starting Sept. 4. The decision to debut Milan on Disney+ is a massive blow for theaters globally who were counting on playing the film later this month.

According to The Hollywood Reporter, Disney CEO Bob Chapek has recently revealed that Disney+ currently has 60.5 million global subscribers so they are hoping to reach out to their current subscribers to watch the movie in the comforts of their own home.

“We’re very pleased to be able to bring Mulan to our consumer base that has been waiting for it for a long, long time as we’ve had to, unfortunately, move our theatrical date several times,” Chapek revealed. “We are looking at Mulan as one-off as opposed to saying there is some new business windowing model that we are looking at.”

“That said, we find it very interesting to be able to take a new offering to consumers at that $29.99 price and learn from it and see what happens not only in terms of the uptick of the number of subscribers we got on the platform but also the number of transactions we get on that PVOD offering,” Chapek further said.

Mulan was originally set to hit the cinemas on March 27 but was delayed three more times due to the ongoing Coronavirus pandemic before Disney decided to unschedule the film. This is definitely a case of good news and bad news for Disney fans who have been eagerly awaiting the arrival of the live-action remake of Mulan.