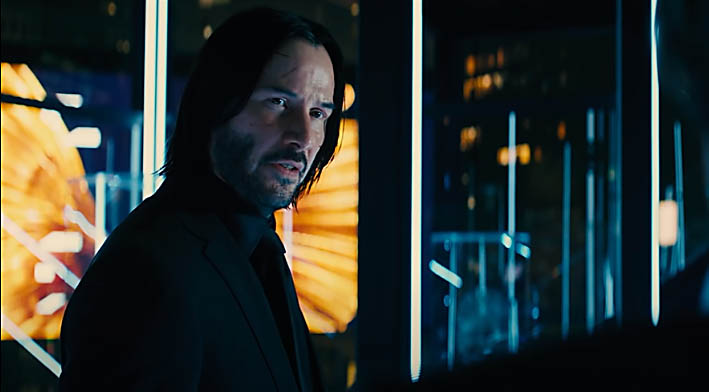 A fifth installment of the John Wick franchise has been officially confirmed and we’re absolutely pumped about this!

John Wick’s movie studio Lionsgate has confirmed that John Wick 5 will be filmed back-to-back with the fourth movie with Keanu Reeves as the main protagonist.

“We hope to shoot both John Wick 4 & 5 back to back when Keanu becomes available early next year.”

The first three movies in the John Wick franchise have generated over $579 million worldwide as per The Hollywood Reporter and a John Wick TV series called The Continental is even in the works following the release of the fourth movie.