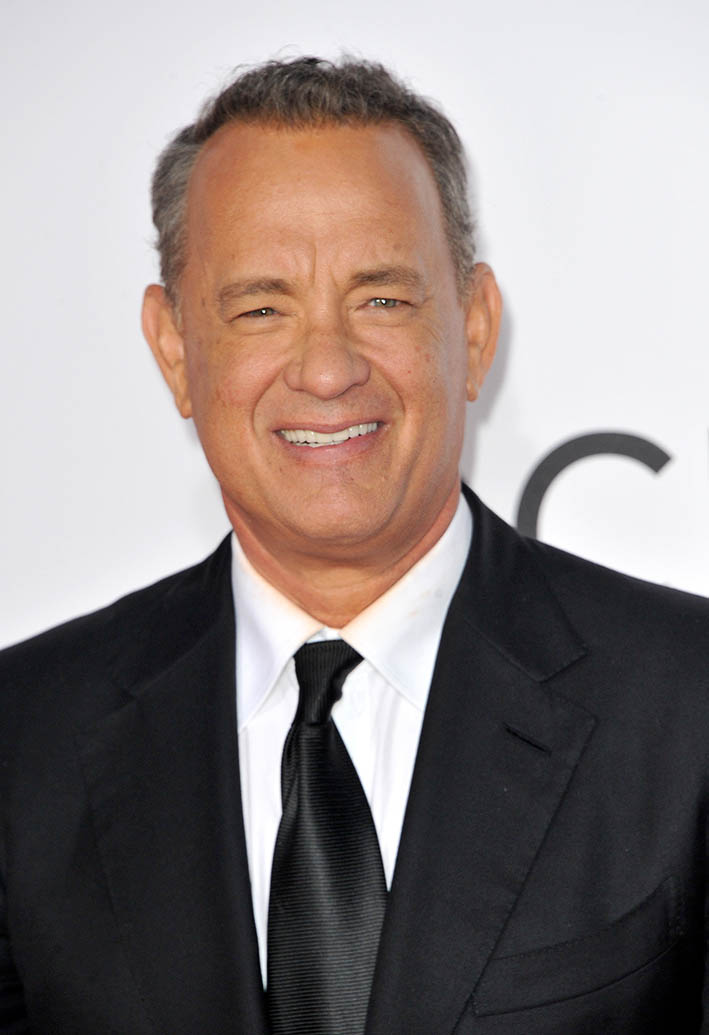 After playing Mister Rogers in A Beautiful Day in the Neighborhood, it looks like Tom Hanks is about to star in on another children’s classic. Deadline revealed that Tom Hanks is in early negotiations to play Geppetto in Disney and Robert Zemeckis’ live-action version of Pinocchio.

Although negotiations are still at an early stage, Hanks has apparently reached out to Zemeckis to let him know he is keen on doing the film after reading the script. Hanks and Zemeckis have already collaborated in the past for Forrest Gump, Cast Away, and the Christmas classic The Polar Express so this film marks the fourth collaboration between the two.

Hanks is currently still filming the Elvis Presley biopic which had to halt production after he and his wife, Rita Wilson contracted the COVID-19 virus while filming in Australia. The studio is hoping to restart production again in Australia later in the year.