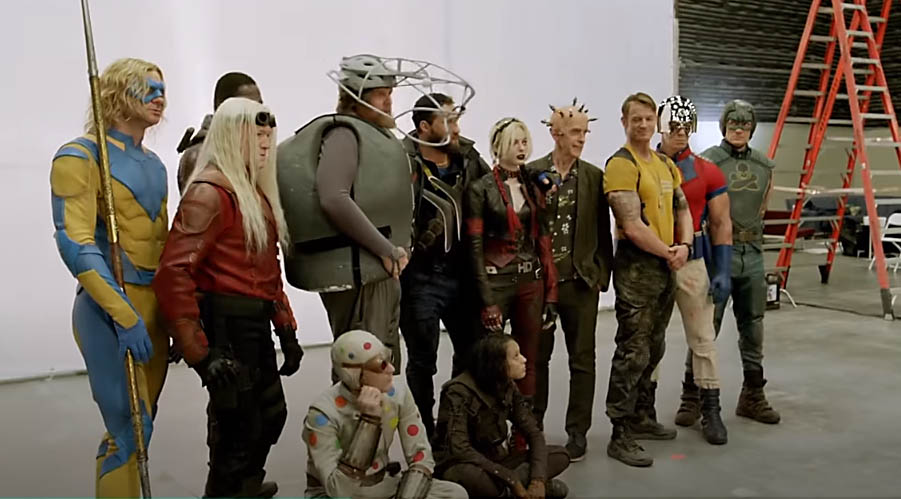 We don’t really know yet what The Suicide Squad plot is actually going to be about, but judging by the action on this behind the scenes footage, the movie is going to be badass!

Check out the footage below courtesy of IGN (Screenshot from IGN):