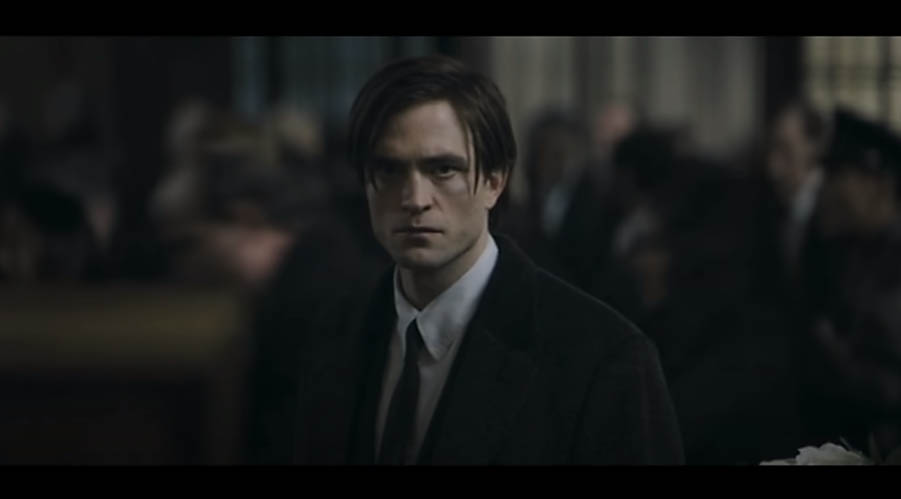 When it was first announced that Robert Pattinson was going to replace Ben Affleck as Batman, thousands of people rolled their eyes upon hearing the news trying to imagine a shining vampire as the dark caped crusader.

But judging by this trailer, it seems that a lot of people have misjudged Robert Pattinson because he looks pretty legit as the new Batman!

Besides Pattinson, Paul Dano will also be playing the movie’s lead villain, The Riddler, Jeffrey Wright plays James Gordon and Zoe Kravitz plays the Catwoman so the movie also boasts a strong cast.

The Batman is slated for release on October 1, check out the trailer below courtesy of IGN: