Rising Stars To Watch Out For In 2020: Meet Breakout Movie Star Jason Collett 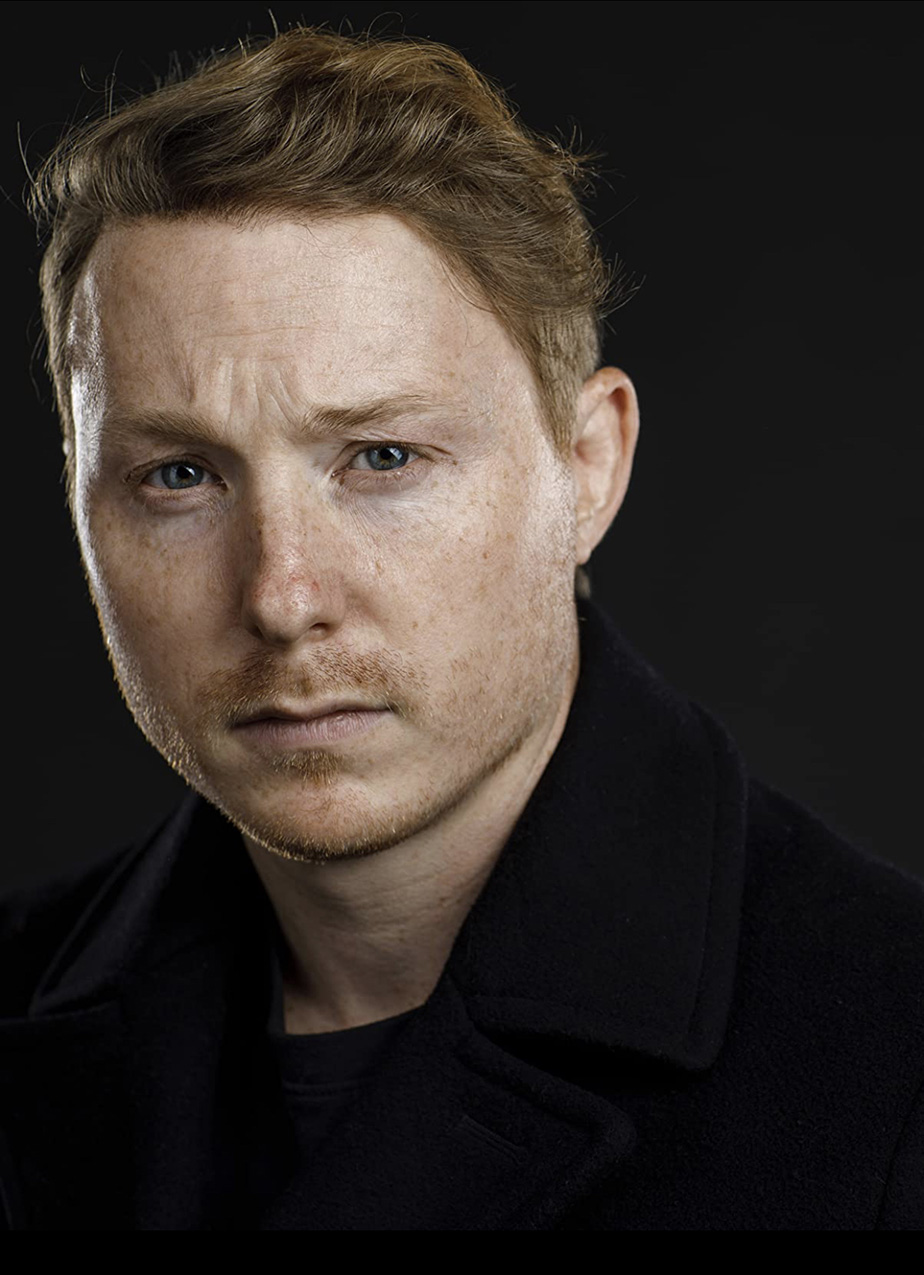 Breakout movie star Jason Collett makes a statement in the upcoming star-packed midwestern gothic drama THE DEVIL ALL THE TIME opposite Tom Holland, Haley Bennett, Robert Pattinson, Bill Skarsgård, Jason Clarke, and Riley Keough, written and directed by Antonio Campos (THE SINNER). Collett is also featured in HBO’s hit series “Watchman” in the episode “This Extraordinary Being” episode, the critically acclaimed episode which was just nominated for eight Emmy awards.

Collett has been acting on film and stage for over 15 years and is also a trained stunt professional. His appearances in television include HBO’s “Watchmen,” in an episode that was just nominated for eight Emmy awards, he’s also appeared HBO’s “Hung,” and NBC’s “Chuck.” His film credits include “Stay at Condor Beach,” the action-thriller “Military State,” and the faith-based film “Inheritance”, starring alongside legendary actor Robert Miano. Jason also played the lead role of Jamie Nabozny in the documentary “Bullied: A Student, A School, and a Case That Made History” for the Southern Poverty Law Center’s Teaching Tolerance program. Jason has studied under some of the most influential teachers in Hollywood, including Alice Carter, Joseph Pearlman, Robert D’Avanzo, Sandra Merril, and Sara Mornell.

Collett has extensive stunt experience and has trained in pole climbing, weapons, hand-to-hand fighting, pratfalling, bungee harness, high falling, and ATV riding. Some of his stunt experience has helped him not only in the acting industry, but he has also dressed up as Spider-Man to visit local children’s refugee camps outside of Atlanta, his current hometown, to help bring some simple joy to the children who need it most.

StarCentral Magazine recently caught up with Jason to discuss his journey in the entertainment industry and here’s what went down:

Oh wow, for that we have to go all the way back to 2007 when I was in my third year of college at the University of West Georgia. I was bouncing around different majors: psychology, philosophy, business, but nothing really stuck. So one day while speaking with the campus guidance counselor, the conversation went like this:

Counselor: “Jason. You can’t keep changing majors like this. It’s time to commit to something. What do you want to do?”

Counselor: (laughs) “oh, well the only place you can do that is in Los Angeles. Hollywood.”

And that’s how it happened. Two weeks later, I was driving west with a car packed only with my clothes.

Of course, there’s more to the story: getting situated in LA, finding an agent, enrolling in classes, etc, but really, it was that moment in the counselor’s office that I consider the official moment I set out to become an actor in the entertainment industry.

I love having the ability to control and conjure up emotions within a person. Make them feel something. It’s wonderful knowing a performance of mine can resonate with a person and illicit memories and feelings that can’t be easily generated at will. A great performance will remind you of a specific feeling you felt years ago, and next thing you know, you’re crying at the beauty (or sadness) that memory stood for. It’s an incredible power to have.

Can you tell us about your role in The Devil all the time?

I play Gary Matthew Bryson; a young man enlisting to fight in Vietnam. Gary is leaving home, setting out into a big new world, optimistic about what the world has to offer him. That’s really all I can say without spoilers. 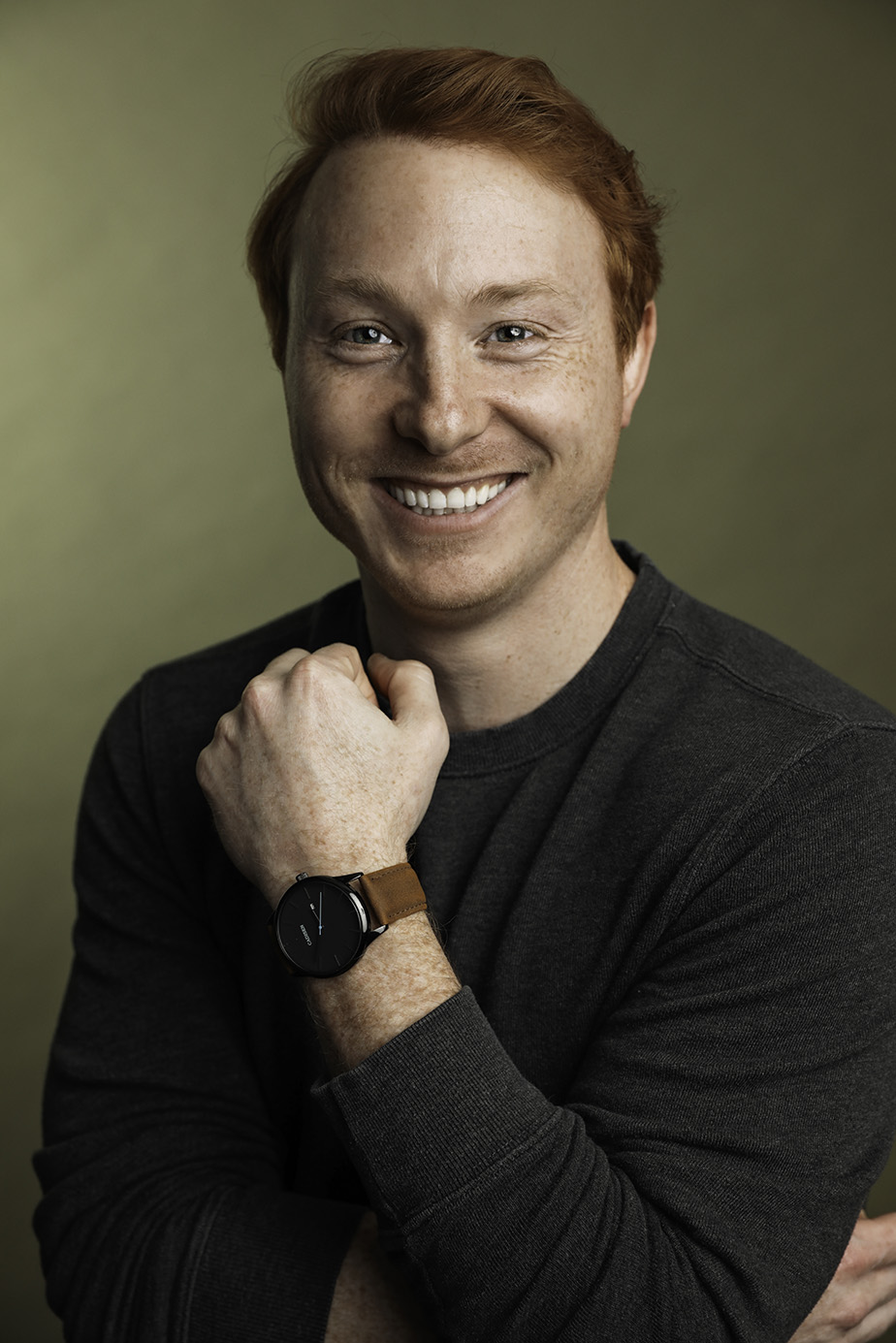 What sort of person is going to relate this character?

I believe everyone was at one time in Gary’s shoes and shared his optimism and excitement for exploration and discovery. Gary is on the brink of adulthood, figuring out who he is and the type of person he wants to become. It’s a concept we all have to embrace in our lives in some fashion. From the moment he’s on-screen I believe he’s relatable in the sense that we immediately “get” him: he’s young, naive, and hopeful of the future, and we all know what that feels like.

Gary is like me in the sense that when I was his age, I too didn’t quite understand how the world works. It’s not something you can prepare for, you just have to jump in and try your best not to drown. To play this character, I drew upon my own experiences from a time in my life when I was in a very similar mindset.

I would’ve loved to see Tom’s [Holland] interpretation of this character because it’s so drastically different than his portrayal of Arvin in the film. I believe he would’ve killed in the role.

Besides yourself, which actor/s in this drama is going to blow people away?

Robert Pattinson, for sure. He’s a performer where you never really know exactly what he’s going to do. He has one of the best characters in this story, so it’s going to blow people away when they see his take on it.

But in addition to Rob, I believe a lot of people will be pleasantly surprised by Riley [Keough]. She’s doing some incredible work in this film, so this is going to be her moment to shine.

There’s a huge level of emotional vulnerability when portraying a character such as Gary. This role also required a physicality that was very difficult to perform. It takes a lot out of you. At the end of filming one particular standout moment, I walked away from the set feeling drained, both emotionally and physically.

If you could play any other character in this film, who would it be?

Preston Teagardin (Rob’s role). Wait till you see the film, that character is wild.

Working with this cast and crew, not to mention Antonio Campos, who I was already a big fan of prior to filming. I had experience working on this film unlike any other I’ve ever worked on before.

Outside of this film, I’d have to say portraying Jamie Nabozny in the 2010 documentary “Bullied”. It was an honor to play such a wonderful human being and delivering his story to the masses. It was also my first starring role, not to mention my first acting role in my professional career. It will always hold a special place in my heart.

We would be here for a while if I started listing off all the bizarre celebrity encounters I’ve had over the years. I think my favorite would be when I befriended Bill Paxton while I was working on the set of “Big Love” in 2008. Talk about an interesting person! He became what I consider a good friend while we worked on that show (I was hired as a background actor). 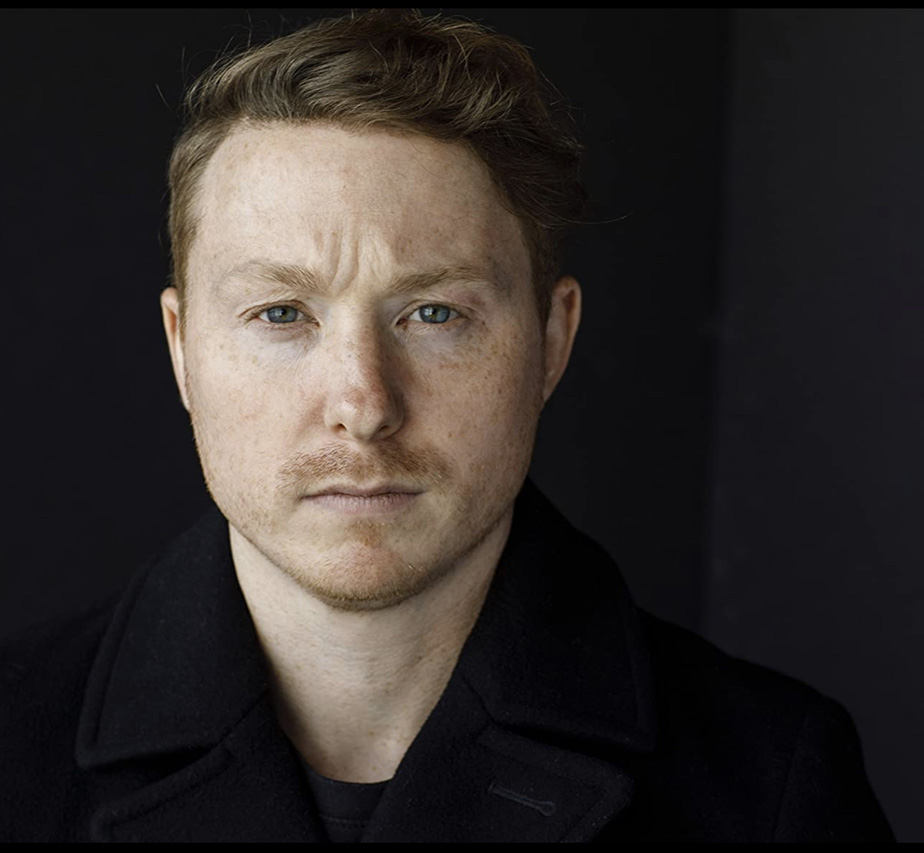 I keep fairly active, but I wouldn’t say my profiles are very interesting. I mostly post pictures of dogs, things I find funny, or random photos of my travels. I love interacting with friend’s posts, or even fans though! You can follow me @actor_jmc.

Well with this wild and unpredictable world we’re currently living in, it’s become difficult to plan ahead with certainty as to what’s on the horizon, but I’m always on the lookout for my next travel destination. I’d love to make plans to go to New Zealand in the near future.

I’m also currently building my first home in Atlanta Ga, which I’m excited about! And now that the entertainment industry is starting to kick back into gear, I’m looking forward to the opportunities that come as a result of The Devil All The Time releasing on September 16th.

1. Last good movie I’ve seen: Knives Out, directed by Rian Johnson. Such a fresh take on the murder mystery whodunnit.

2. What do you consider beautiful and why? Sunsets. I’m an absolute sucker for a nice sunset.

3. What haven’t you done yet that you wish you could? Cage diving with sharks. Why not?

4. Complete this sentence: “If I had no fear, I’d…” Go cage diving with sharks!

5. What is the one “flaw” you wouldn’t change about yourself? My freckles. As a kid growing up I was conditioned by friends and classmates to hate them, because the things that stand out about a person tend to become tied to their identity. But as I’ve grown older I’ve learned to appreciate them for how they have made me unique.