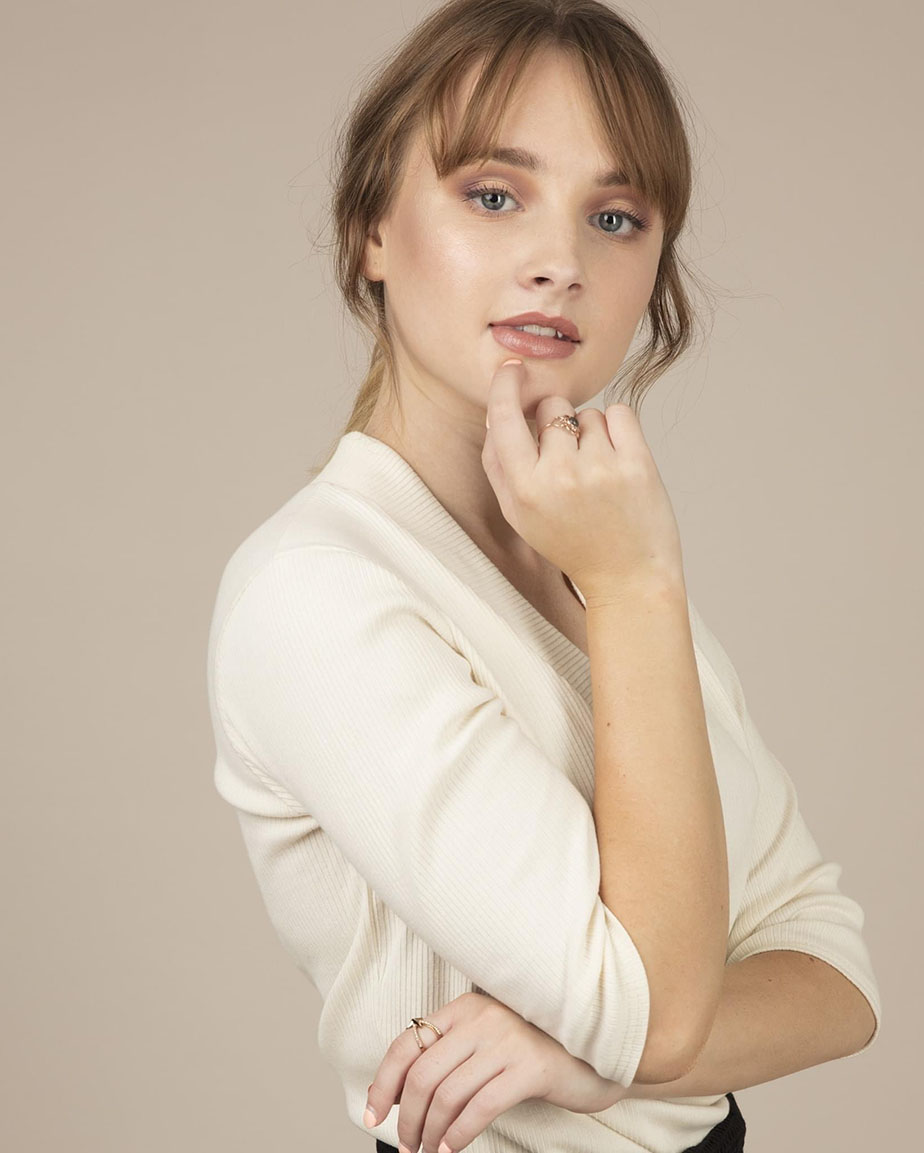 Breakout actress Kayleigh-Paige Rees stars in the upcoming coming-of-age drama “Faulty Roots.” The plot of the movie revolves around two teens with different genetic conditions who are forced to form a friendship. Rees is set to play the lead character of Lola, a teen diagnosed with depression. If she looks familiar you’re right, she recently played the role of Julia Beaufort in the ITV/PBS primetime period drama ‘Sanditon’, adapted from an unfinished manuscript by Jane Austen, and as Ann in the indie feature ‘Ann Rolls Green’. Kayleigh-Paige also has her own popular podcast ‘Real Talk with Kayleigh’ and she has over 10,000 followers on Instagram.

StarCentral Magazine recently caught up with Kayleigh-Paige to discuss her journey in the entertainment industry and here’s what went down:

Absolutely, my name is Kayleigh-Paige Rees. I am an actress and producer. I loved dancing from a very young age and always found myself creating stories and different worlds which led to me having a lightbulb moment at the age of 17 whilst training in musical theatre that I wanted to act.

Escaping reality and all the limitations I impose on myself.

Can you tell us about your role in Faulty Roots?

Of course, in Faulty Roots, I am playing a teenager called Lola who suffers from depression. She’s struggling to know who she is and her place in the world and this really impacts her relationships whether that be family or friends.

Everyone, we’ve all been teenagers and struggled. Whether it was with grades, friends, family, self-image, we all had those moments where we thought who are we?

I was quite different from Lola at that age, I struggled more with anxious tendencies and an eating disorder than depression however I feel that as an adult I can relate more to Lola and what she’s going through which I found really interesting. 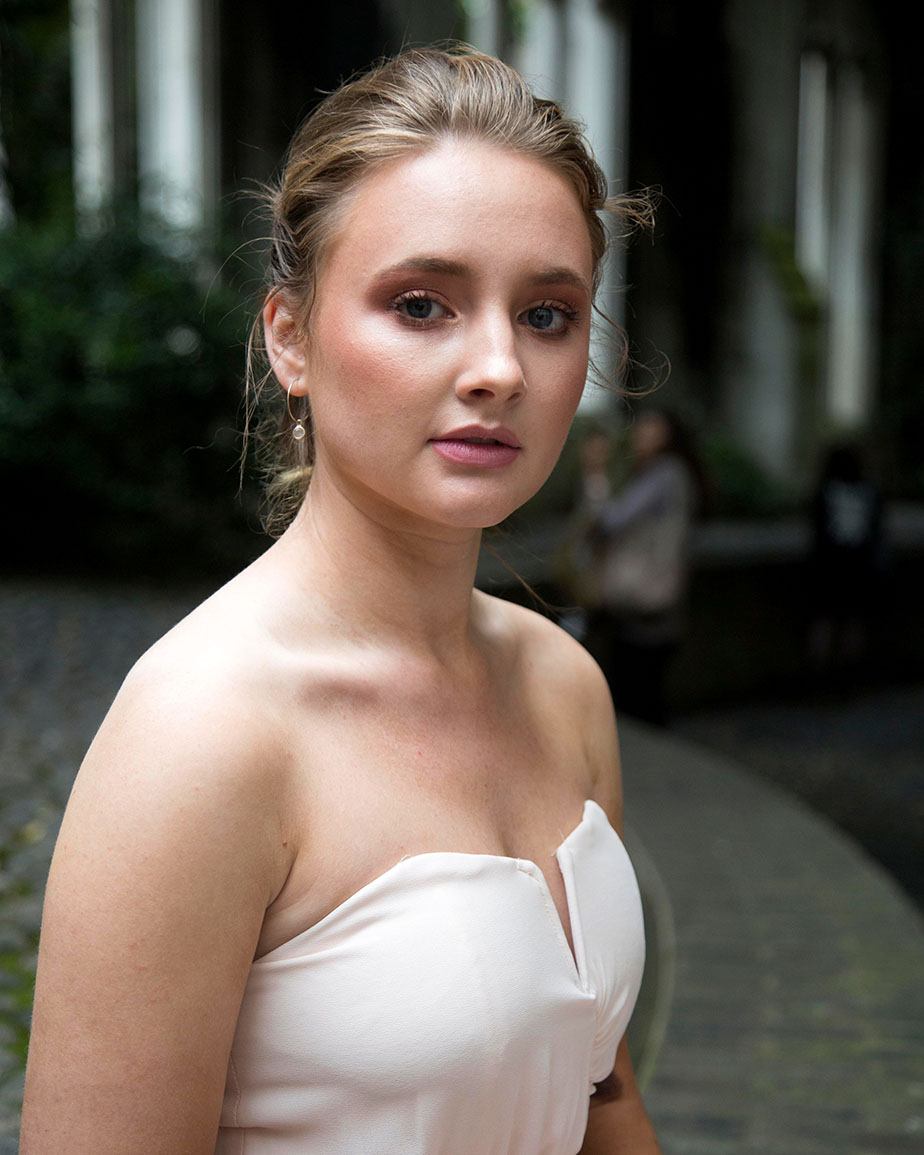 Florence Pugh- what an incredible actress!

Giving the characters and always those people feeling the same justice on screen, it’s a big ask and I hope I do Lola proud.

If you could play any other character in a series, who would it be?

There are so many, however, my first ever job which was for a Samsung advert and led to me flying for the first time on my own to Switzerland. 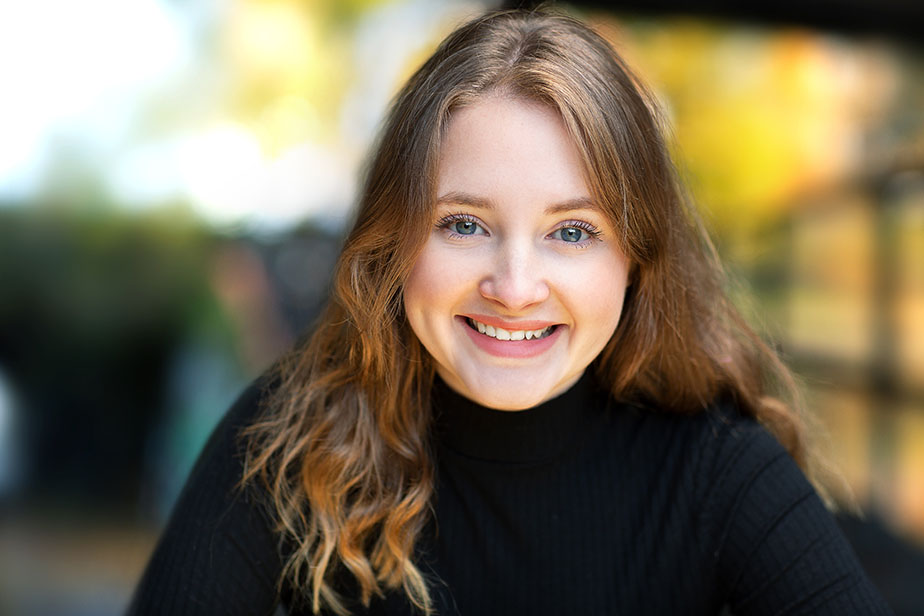 I find all creatives incredibly interesting.

Annoyingly very, I find it can be very negative for my mental health and can make me envious of others so I’m trying to stay off my phone as much as possible.

I really want to keep working and attempting to produce as many films as possible to tell as many stories as possible.

2. What do you consider beautiful and why? I think beauty can be found in all things, I find beauty in happiness, without happiness can anything really be beautiful?

3. What haven’t you done yet that you wish you could? Skydive.

4. Complete this sentence: “If I had no fear, I’d…” Go into forefront politics.

5. What is the one “flaw” you wouldn’t change about yourself? My birthmark. 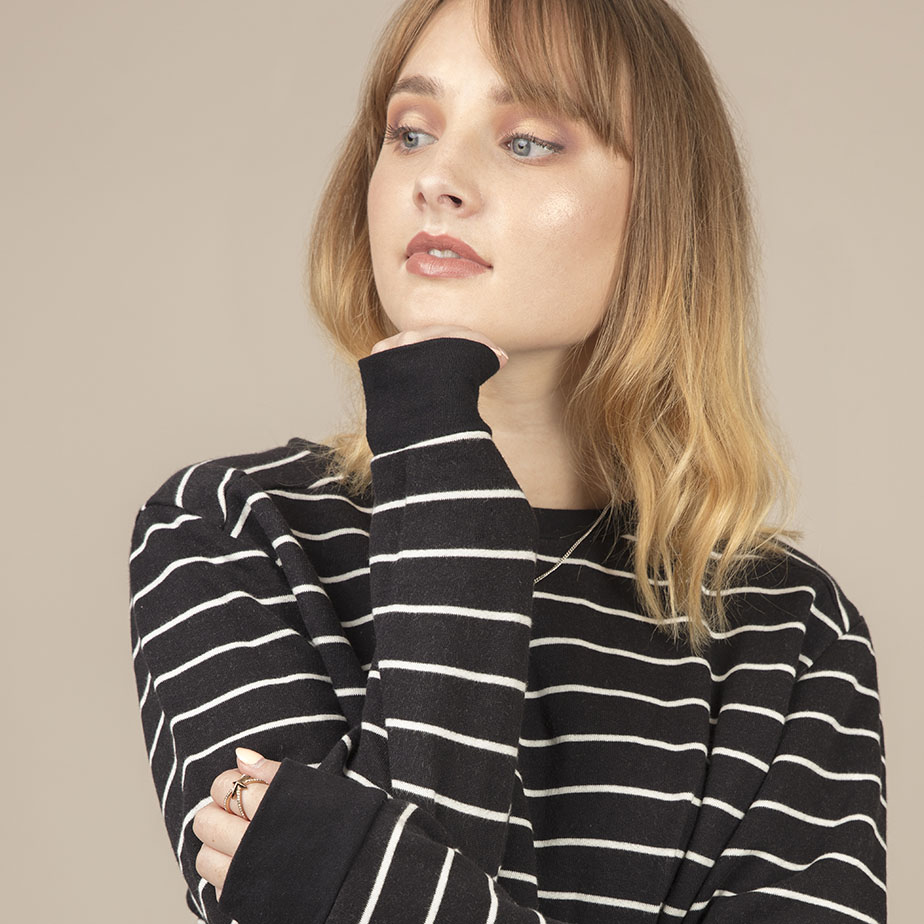