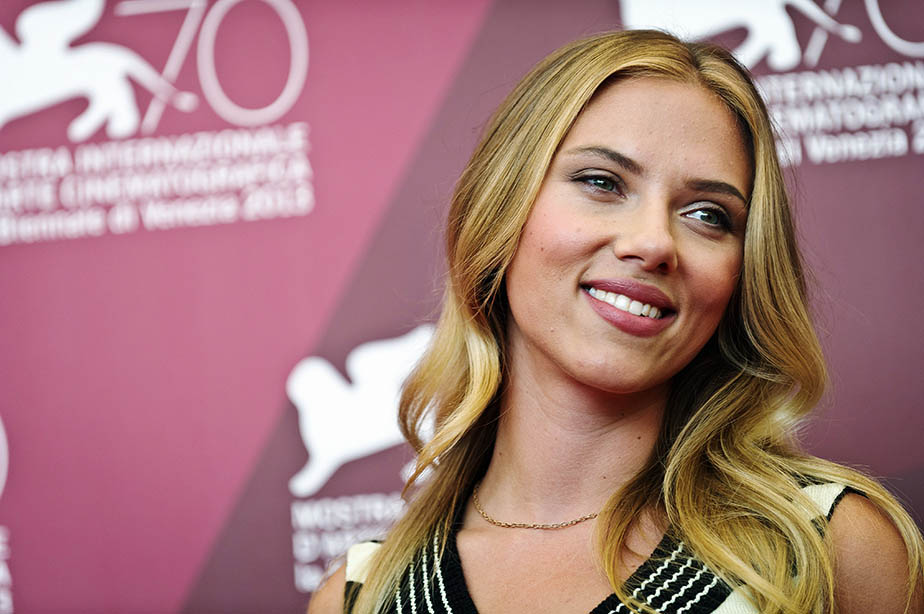 Saying the world grinded to a halt in the face of the pandemic is a gross understatement. Everything we knew and did in life was altered and that includes movies. Numerous films were delayed for months, some even multiple years; coming out far longer than it originally intended to. No case was as severely afflicted as it was with Marvel’s “Black Widow”; the first step in the MCU’s next phase of films and the last appearance of the character immortalized by Scarlett Johansson ever since her tragic fate was spilled out during “Avengers: Endgame.” The release of this film was also supposed to be a big step in the right direction as it would be the character’s first solo film ever despite having been on the Marvel scene since way back in “Iron Man 2” in 2010. DC’s Wonder Woman has released two solo films long before “Widow’s” release so it begs the question: is it too late for a solo “Black Widow” film? Let’s find out.

Picking up almost immediately after the events of “Captain America: Civil War”, Natasha Romanoff/Black Widow (Johansson) is on the run from the US government after breaking ties with them and is now being forced into hiding. During her fugitive status, Natasha comes across her younger sister Yelena (Florence Pugh); another “Widow” like her who has discovered a dark secret surrounding the “Red Room” program that turned both girls and many others into highly dangerous super assassins. Now Natasha must find the Red Room with the help of her estranged family (David Harbour, Rachel Weisz) and enter a world of conspiracy, murder, and corruption as Natasha faces the past she left behind to become an Avenger.

One of the most frequent complaints lobbed at Marvel films is that even when they try to be different or utilize different genres for variety, they all feel and look generally the same. While that argument can be made towards some “Black Widow” most certainly does not fall into that trap. “Widow” strips down much of the fantastical superpowers and connecting Easter Eggs to tell a hard-boiled, down, and dirty spy story that feels like “The Bourne Identity” mixed with Marvel characters. Right from the very beginning, things are grimmer, darker, and loaded with graphic violence that even the edgiest of previous Marvel films have never been gutsy enough to attempt. This feels like a true “Black Widow” story; mixing origin stories and exploring deeper mysteries about the character that have never been fully explored until now.

Through her previous appearances, Natasha has always alluded to having a blood-soaked past and is responsible for many horrible things. But outside of brooding side banter, we never got a true indication of how dark her dark side actually was. The Red Room has been teased since “Age of Ultron” finally gets clarity and we see the sinister source of Natasha’s training with greater clarity and understanding. Florence’s relationship with Scarlett is one of the film’s best assets and they use it to great satisfaction. Their back and forth competitiveness and estranged relationship feel natural yet appropriately awkward considering their lines of work. While Weisz is a bit forgettable here, in my opinion, David Harbour is the real scene-stealer; a bombastic, over-the-hill Russian super-soldier called “Red Guardian.” He is this film’s greatest treasure and I applaud any excuse given to see more of him in any kind of future installments.

One area of concern falls with the film’s dual villains: Task Master and Dreykof (played loathingly by Ray Winstone). While both have a strong sense of lethality and danger about them, the problem is they never push/utilize these villains to their utmost potential and end up coming short in some key areas. The Task Master’s unique gimmick of copying anyone’s fighting style is the closest thing this film has to a “superpower.” But the character’s enigmatic history, once revealed, ultimately nullifies the potential this character could have had as a recurring villain or even as this film’s current one. Dreykof is given the right amount of universal malice and vileness you’d expect from someone running this program. He delivers on prime evil but ends up short when understanding why he is so despicably evil or why he made women the source of his program, to begin with. The villains themselves are not the problem but their sense of fulfillment is lacking.

Overall, “Black Widow” was well worth the wait and is an excellent send-off for the MCU’s most badass female hero. Maybe this should have been made sooner or come out faster but late or not, I’m glad this is the film we got. Johansson gives it her all and the excellent chemistry she shares with Pugh and Harbour just keeps the energy and enjoyment rising higher and higher. Aside from a few weak characters and a couple of villains needing a little bit of a stronger shot in the arm, I hope Scarlett and Marvel fans can look back on this film and be proud of how this turned out because I sure am. “Wonder Woman” may have come out first but in my opinion, “Black Widow” comes out on top easily.