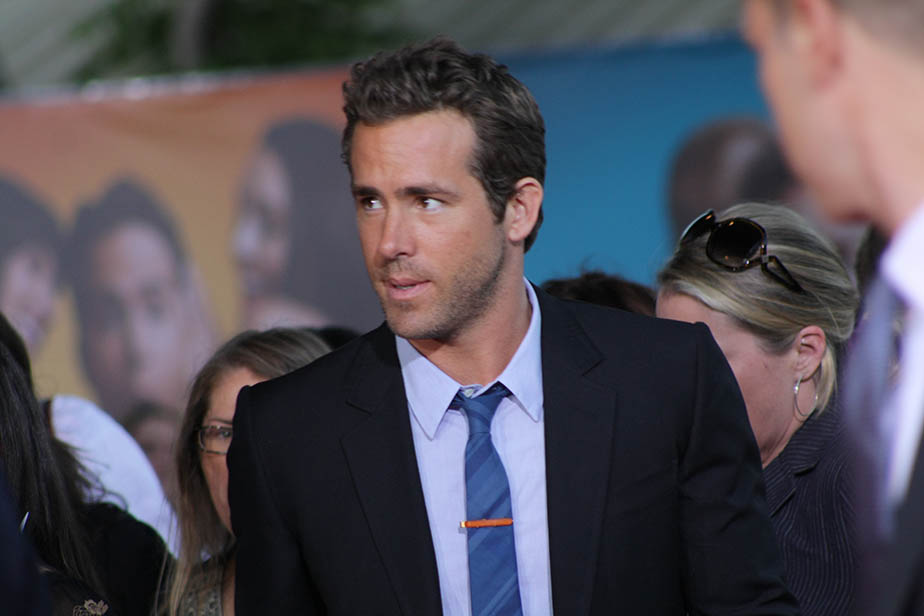 Back in the days of early action films, buddy comedy films were a dime a dozen. Every polar opposing star would get paired up with another polar opposing star and the hope was the chemistry would explode into a dynamic duo kind of picture that somehow (hopefully) capture lightning in a bottle. There are plenty of examples where it worked beautifully (Lethal Weapon, Rush Hour), and there are just as many examples where it failed horribly (I Spy, Showtime) and for a long, while they all kinda dried up and died out. Then 2017’s “The Hitman’s Bodyguard” comes along and surprisingly has the bark, bite, and bombastic bullet showers to prove that well-written, well-cast buddy cop-like films still had some fire in him. While the first film was an unexpected hit, “The Hitman’s Wife’s Bodyguard” didn’t seem to learn from its predecessor.

After struggling to recover his failing bodyguard protection service, Michael Bryce (Ryan Reynolds) tries to take a vacation to get his mind off the various troubles caused by his last client: infamous hitman Darius Kincaid (Samuel L. Jackson). The vacation ends abruptly with Darius’s wife, Sonia (Salma Hayek) literally explodes onto the scene and says her husband has been kidnapped and she needs Bryce’s help to get him back. Now, Bryce, Sonia, and Darius are being catapulted onto another crazy, explosive adventure that will put them all through collective misery as they try and stop whoever is after the Kincaids and hopefully try and survive the whole process.

The phrase bigger is better is often used when it comes to sequels. The budget, the cast, the stakes; everything is escalated into massive proportions and in some cases, this can serve as a massive backfire. “Hitman’s Wife’s Bodyguard” doesn’t feel like a sequel or even a movie but more like an exaggerated, blown-up R-rated cartoon; flinging flashy nonsense, huge explosions, and Salma Hayek screaming randomly at everyone she fires while Ryan Reynolds suffers visibly at every wake and turn. Now the first film wasn’t a supremely reality grounded film but it had a more sensible and effective sense of pacing with its humor and its action. This film has NO pacing. It’s barely 10 minutes into the movie things are already going “Michael Bay” and the movie never once tries to stop or slow down from there.

In a lot of ways, this strongly reminds me of the film “Red 2,” sequel to “Red” starring Bruce Willis, Morgan Freeman, and Helen Mirren. Like in “Red 2”, “Hitman’s Wife’s bodyguard” just throws out everything that made the first film good and spackles all the holes with 50% larger explosions and absurdly over the top yelling, screaming, running, and jacking everything up far higher and louder than it needs to be. The first film struck an excellent chord with Reynolds and Jackson’s chemistry. They were annoying and shooting the Hell out of each other every 5 minutes and their animosity was a true comedic joy to watch. They matched each other move for move and yeah, it was childish, but it gave you just enough humor and heartfelt moments at the right times that it felt like you were getting more for your money than just quips and fireworks.

Salma Hayek is clearly having a good time here but I can’t say the same for everyone else. She’s far too goofy and obnoxiously loud that she doesn’t know what tone it down means, actually, no one in this film does. Much of Jackson and Reynolds’ banter is watered down and left largely at Reynolds’ expense. Which can be funny I admit, at times, but so much is at his expense that it just feels like he’s a punchline who happens to be along for the ride and not much of a character with much depth or interest and the background depth he DOES get kinda feels flat and lacking proper implementation. Antonio Banderas is your standard villain of the week with no gravitas, memorability, or even much relevance. His scheme had a unique doomsday kind of weapon that could have provided some interesting visual sequences….had they used it more than just one single time.

Overall, “The Hitman’s Bodyguard’s Wife” is like when your kid bangs on the pots and drums and calls it music; it’s noise that someone is calling entertainment when it’s not. Much of the magic and well-crafted humor of the first film has long been lost; replaced with louder yells, bigger bombs, and zero pacing from the starting line. I’m glad everyone had fun making this film, I truly am. But if you want me to enjoy it enough to say I’d recommend it to someone else or shell out more hard-earned money to see the 3rd installment, you’re gonna need a better boat; not a BIGGER one…a better one.