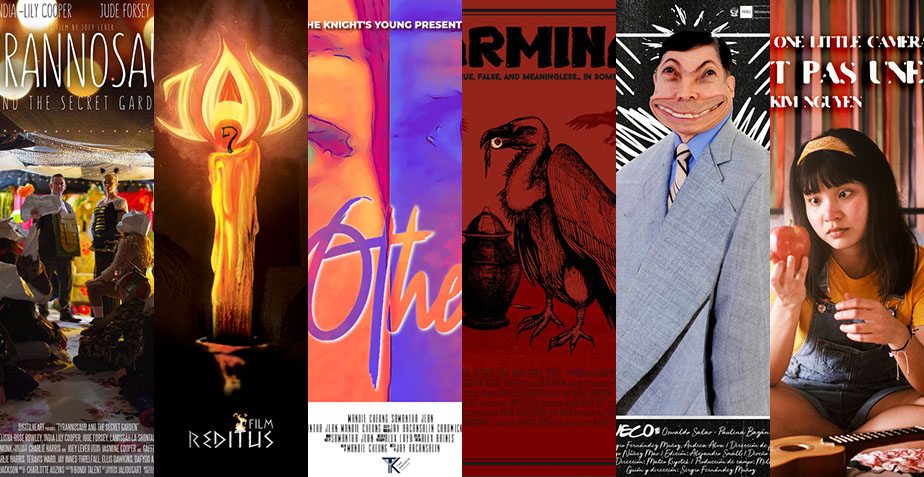 SMFA is an award ceremony that celebrates the talent coming from creatives from all around the world, with a focus on inclusion, diversity, and multiculturalism. Set in Sydney, this festival offers a beautiful backdrop and home to the awards ceremony.

In its first year, the festival will be online due to the current lockdown in Australia, however, it will be a spectacular face-to-face event in the following years.

After considering a strong field of 110 submissions, our judges have voted to determine this year’s nominees and finalists. These submissions represent the best and most affecting short films to come out of the past year.

“We are honoured to see a plethora of films from around the world. Everything from music videos, to short films to animation. We are delighted to uphold universal messages, despite cultural, language barriers.” Director of Sydney Multicultural Film, Maryrose Salubre said.

All films from the finalists are going to be featured by the official media partner, TV1 Australia. SMFA is excited to finally announce the list of nominees and finalists for the 2021 Sydney Multicultural Film Awards. Our nominees tell a story of overcoming adversity, empowerment, and individuality.

Transfert
You Are The One
KARMINA