Introducing The Judges At The Sydney Multicultural Film Awards 2021 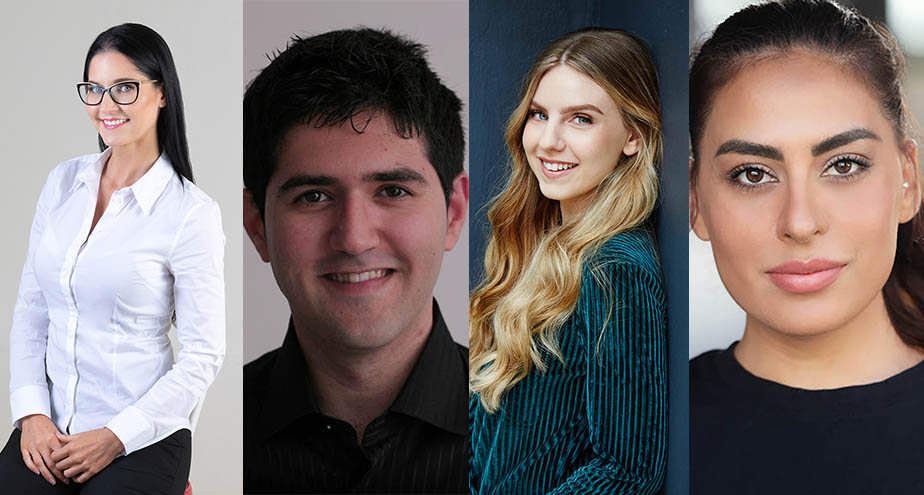 SMFA is an award ceremony that celebrates the talent coming from creatives from all around the world, with a focus on inclusion, diversity, and multiculturalism. Set in Sydney, this festival offers a beautiful backdrop and is home to the awards ceremony.

After considering a strong field of 110 submissions, our judges have voted to determine this year’s nominees and finalists. These submissions represent the best and most affecting short films to come out of the past year. Let’s meet the face behind the judges of this year’s finalists: 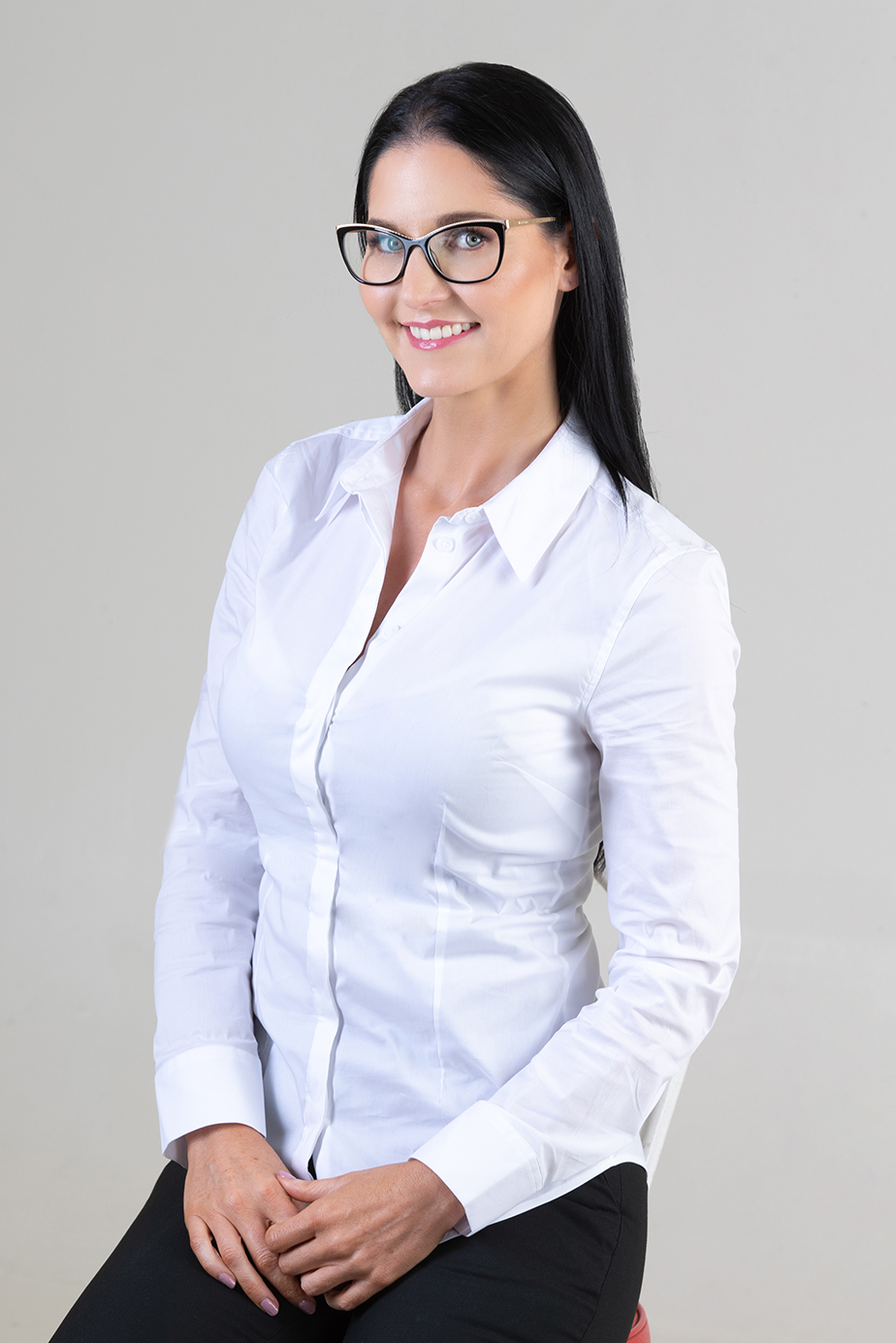 Yolandi Franken is a film and TV producer, TV host, and an industry all-rounder. She’s currently the editor-in-chief of FilmCentral magazine. She started studying and working in the film industry almost exactly 21-years ago now and although it’s a difficult industry to be in love with due to its inconsistent nature, she still wouldn’t change it for the world. Her job has enabled her to meet some amazing people and travel the world. She has worked in China, Hong Kong, South Africa, India, Dominican Republic, and the USA and she will forever be thankful for the opportunities that were presented to her and the people who helped her grow.

She was a producer of three feature films; Turbines, Tabernacle 101, and Streets of Colour, a two-part documentary series called Yols Discover, two TV series; The Fast lane and Miss Multiverse Australia, and hundreds of shorter format stories (music videos, short films, TV Ads, Corporate videos, etc.) Many of these got accepted into countless prestigious film festivals, some even winning some awards. These productions are available worldwide on streaming platforms such as Amazon Prime, Tubi, Google Play, Apple TV, and many more. Tabernacle 101 also had a US cinema release and The Fast Lane was aired on television sets throughout South-East Asia.

She’s currently a part of WIFT (Women in Film & Television) Australia and is Co-Chair of their NSW Committee and Chair of their National Virtual Arm where she’s involved in organising face-to-face and virtual events and workshops with industry leaders, educators, suppliers, funding bodies and guilds. She personally had the privilege to work with Disney, Niki Caro, Mandy Walker ASC ACS, Steph Power, Jill Bilcock, Bonnie Elliott, Arri, all the amazing people on the WIFT Australia Board, and many more.

As a secondary passion, she also works in front of the cameras. She hosted Teal Wings, Indie Film World, Yols Discover, The Fast Lane, Miss Multiverse Australia, and Miss Multiverse International. Some of these are available on Amazon Prime, Tubi, and some aired on Television. As far as acting goes, she’s had a number of smaller roles in Australian TV-series and Films and even a tiny role in the Hollywood Blockbuster, Kingsmen – The Secret Service. In her younger years, she was also a model but she ended her modelling career after representing Australia three times on a world level in Mrs. Globe, Mrs. World, and Miss Multiverse.

In 2014 she started a charitable film festival called Cause Film Festival which she ran for three years before passing on her role as Festival Director to Suki Foster. The festival is still running and has housed some of Australia’s most talented filmmakers and actors. Furthermore, she was actually nominated as “Australian of the Year” in 2015 for the work she does in the community and for various charities. 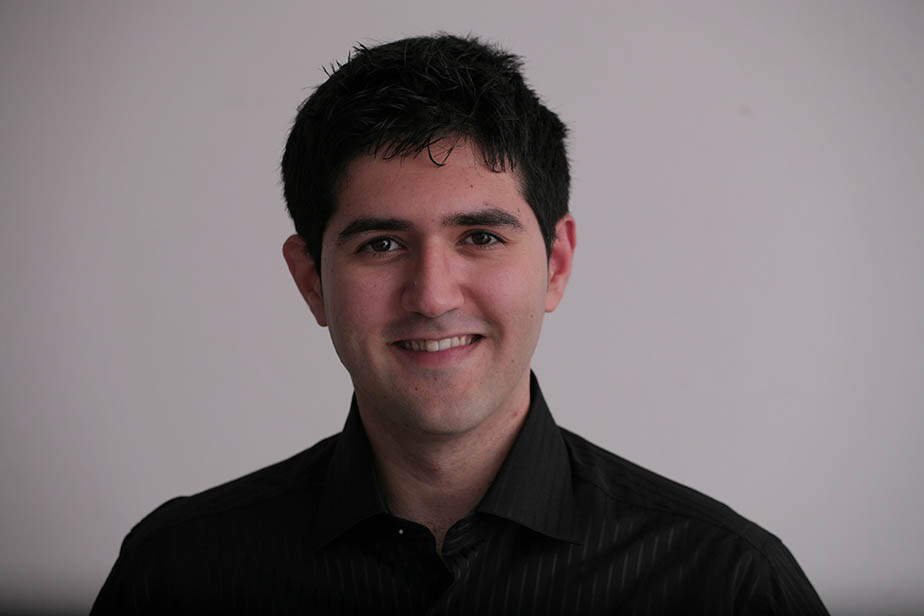 Waheed was brought up in the UAE until he was 17. After that, he migrated to Australia for his education and work. He lived in Australia for 12 years and has been working in the filmmaking industry since he was 18 years old. His regiment was to go to his 11th-grade high school while interning at different production companies in Perth WA. While at University, he was working and studying in the film industry.

Waheed’s short films have been recognized and won in many different festivals around the world. His greatest highlight was when he won the audience award at the Palm Springs International and was a finalist at the Down Under Berlin Film Festival and Kinotropa Film Festival. On the advertising commercials side of things, he has worked with Colenso BBDO on a three-add campaign for Dog Haven/SPCA.

Recently, Waheed has one of his features to get into the semifinals of Screencraft writing competition and was also in the top 10% of Coverfly. In addition, he has been working on new scripts with his editor/mentor, a seven-time Emmy Nominated Screenwriter, Ron Osborn. This is another step for him to achieve his goal of being an Auteur.

His motto has always been to stick with your strengths, listen to those who are trying to help you with your career, and always be humble. 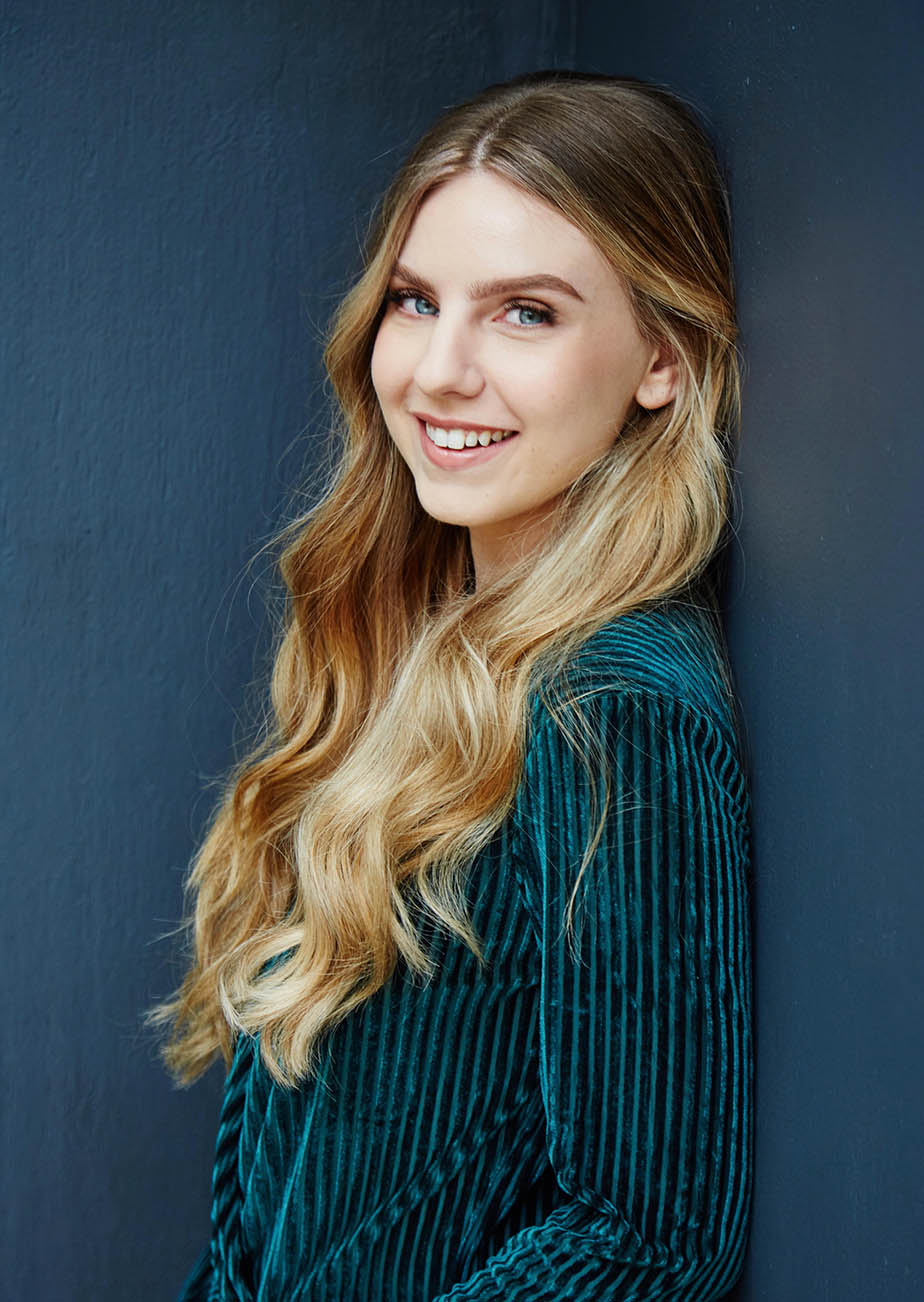 Nicole Pastor is a Film and Television Actress born in Sydney, Australia. Not only does she bring over a decade of experience to our screens but she has worked with the likes of director Alex Proyas (Gods of Egypt, I robot, the crow) working as the solo actress on his upcoming short horror film “Box”, and stars opposite Actress Jacqueline McKenzie in “Ruby’s Choice” which is led by the legendary Jane Seymour, Directed by Michael Budd, and has a supporting role in Australian Feature Film “Water Horse” Directed by Jennifer Van Gessel. Nicole has also spent the last decade working on various commercials, music videos, and print campaigns across Australia and Internationally as both an Actor and Model. She identifies as gay, maintaining a strong connection with the LGBTQ+ storytelling community. 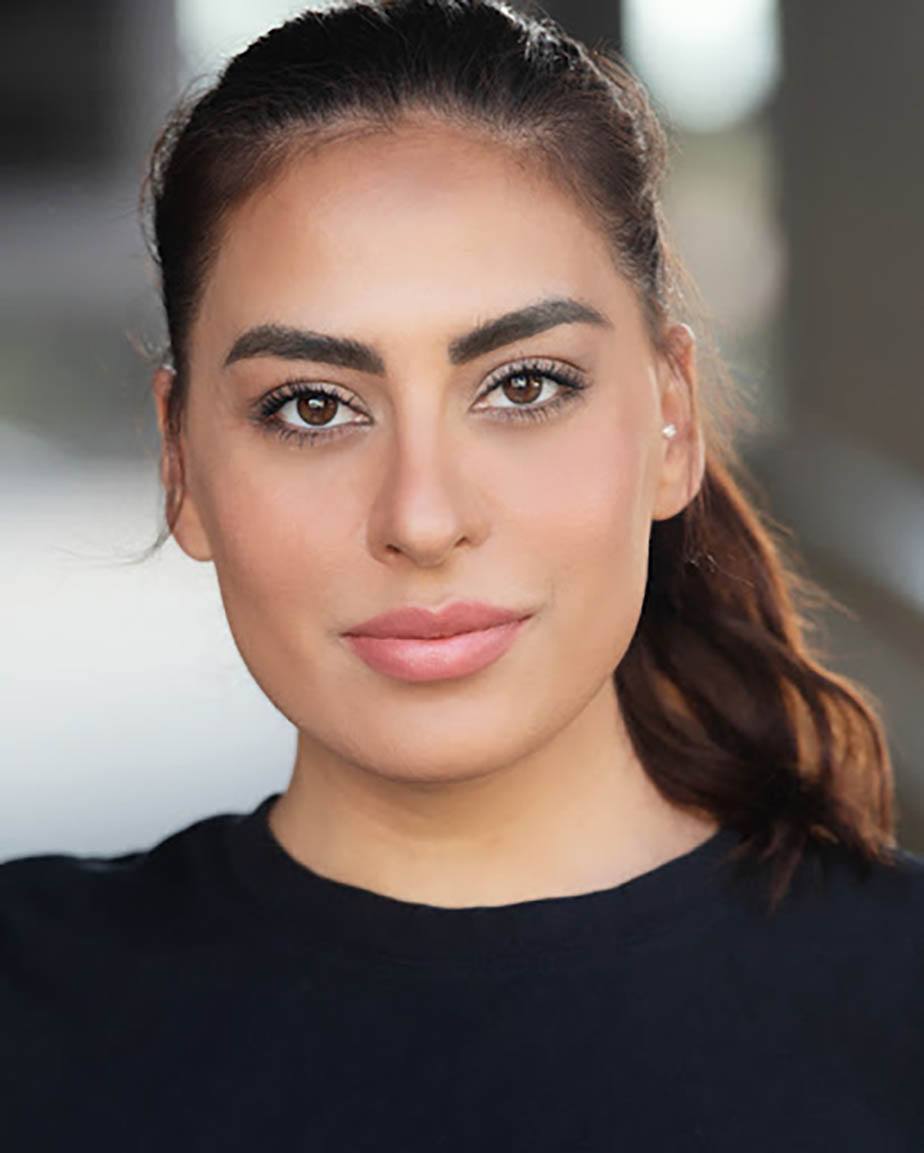 Aska Karem is a Kurdish woman who came to Australia as a refugee from her home country of Kurdistan. She can speak in Kurdish, Persian, and Turkish. She is doing an internship in order to get licensure as a psychologist upon completion of the programme. Aska completed a number of acting courses at NIDA, including Advanced Acting Studio, Acting Ensemble, Screen Acting Technique, and a variety of other programs. She recently appeared in George Miller’s film “Three Thousand Years of Longing.” Aska Karem is also a writer, with a nonfiction book currently in development. She is devoted to culture and diversity, ensuring that their stories and experiences are presented in a variety of ways. 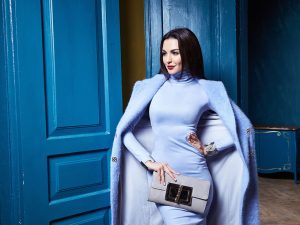