The Verdict On Scream: Is It Worth Your Time And Money?? 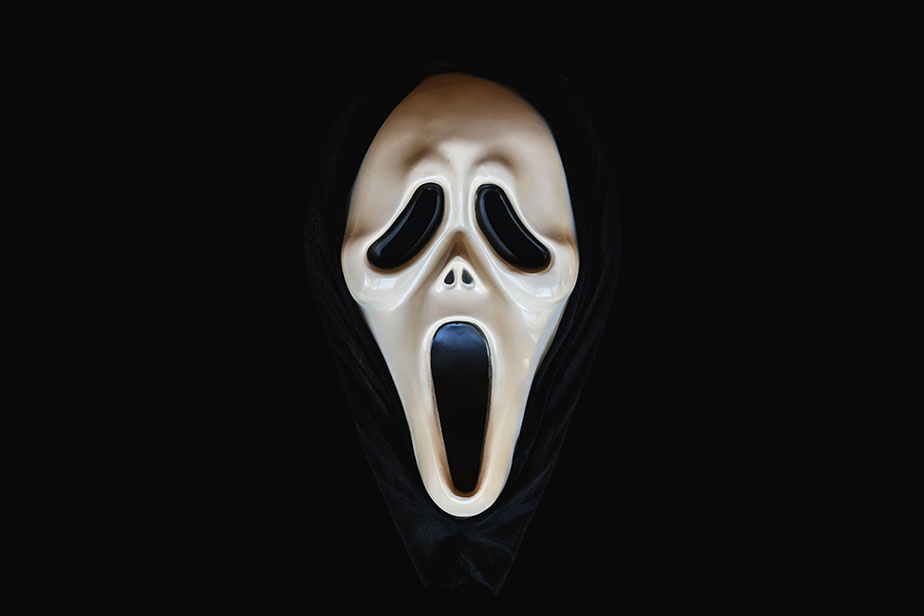 “Scream” is actually one of my all-time favorite horror movies, it breathed new life into the horror genre and has brought a new perspective of self-analysis and meta-commentary the likes of which few horror films have been able to do with one film; let alone 4. Sadly, with the death of Scream’s creator and sole movie director, Wes Craven, it seemed like the franchise was as dead and buried as all of its past victims. Surprisingly enough, directors Matt Bettinelli-Olpin and Tyler Gillett (Ready or Not) were tapped to bring an unexpected 5th entry of the franchise back from the grave; combining old and new characters in a film simply known as “Scream.”

After 25 years after the original Woodsboro murders that took place, all seems peaceful for its inhabitants; as well as Sisters Sam and Tara Carpenter (Melissa Barrera, Jenna Ortega). However, the iconic masked killer; Ghostface (Roger Jackson) emerges to cut down a fresh crop of new victims in a blood-soaked killing spree meant to draw out original survivor Sydney Prescott (Neve Campbell) and her friends Dewey (David Arquette) and Gale (Courtney Cox). With a new killer, a new motive, and a new mystery for a group of suspicious teenagers to solve, Sydney and the remaining survivors must uncover this new angle before Ghostface finally ends his final girl.

Anyone confused by the title being called “Scream” really shouldn’t be. Yes, it’s essentially a sequel so it should be called “Scream 5” but the “Ready or Not” directors wanted to make it clear this was not all about Sydney like before and this was a new breath of life in the same universe. It’s a clever nod to the film’s analysis of “legacy sequels” and how current filmmakers today find ways to resurrect iconic franchises with their stars despite it being decades later (Jurassic Word, Halloween Kills, Terminator: Dark Fate, etc.) While Craven’s signature is noticeably absent, it’s clear that these dual director newcomers worked their masks off to create something that is faithful and fresh to the “Scream” franchise, and in many ways, it succeeds. The commentary on films today mixed in with a well-balanced juggling “whodunnit” game of murder chairs keeps you guessing in ways even previous sequels had seemingly been lax on.

Those who gripe and guffaw at how idiotic victims-to-be are in horror films can truly appreciate the characters avoiding such obvious pitfalls or death traps; using their brains more often despite it not always working out (as one expects in a horror film). There is a sense of brutality and cynicism that Craven’s films never had. Though personally, I always felt Craven knew how to work in a sense of charm and humor even in horror and it’s the one area I was mildly disappointed to see not be present here; something just cannot be replicated it seems. The new cast doesn’t always make you care enough about them to pray they don’t end up in body bags; still, it’s very interesting to see Sydney and her friends merely being along for the ride rather than being the primary target as the film leads you to believe.

Very few series can still salvage their spark and spice 20 years later. Horror films usually fall into complete and abysmal obscurity once they pass the 3rd entry and being on number 5, it’s easy to assume Ghostface has worn out his intrusive welcome. However, this new “Scream” manages to keep the spirit (pun fully intended) alive and carry on the legacy Craven crafted so memorably all those sequels and years ago. While no one can ever truly replace his directorial touch, “Scream 5” (again that’s what it is basically) keeps the ties and characters’ tales alive and well by making wonderful callbacks and connections to all 4 previous films with authentic ease. Old faces pop from beyond the grave and sequels left behind and it manages to make this film feel less like a black-spotted entry on “Scream’s” record and more like a genuine continuation.

Overall, “Scream 5” (or “Scream 2022” if you want to be literal) lacks a few signature touches here and there and definitely takes the series to a darker place than previously expected. However, the effort put into the film’s core continuity and maintaining the traditional Meta commentary dialog easily outshines what few stains on this film’s trademark knife. It’s great seeing Sydney and her friends serve as mentors than the main events and it allows the film to branch out on its own roots while still remembering the source it grew out from in the first place. Here’s hoping that if we see a “Scream 6” or “Scream 7” they keep up the good groundwork laid by this fresh start in the franchise.