The Verdict On The King’s Man: Is It Worth Your Time And Money?? 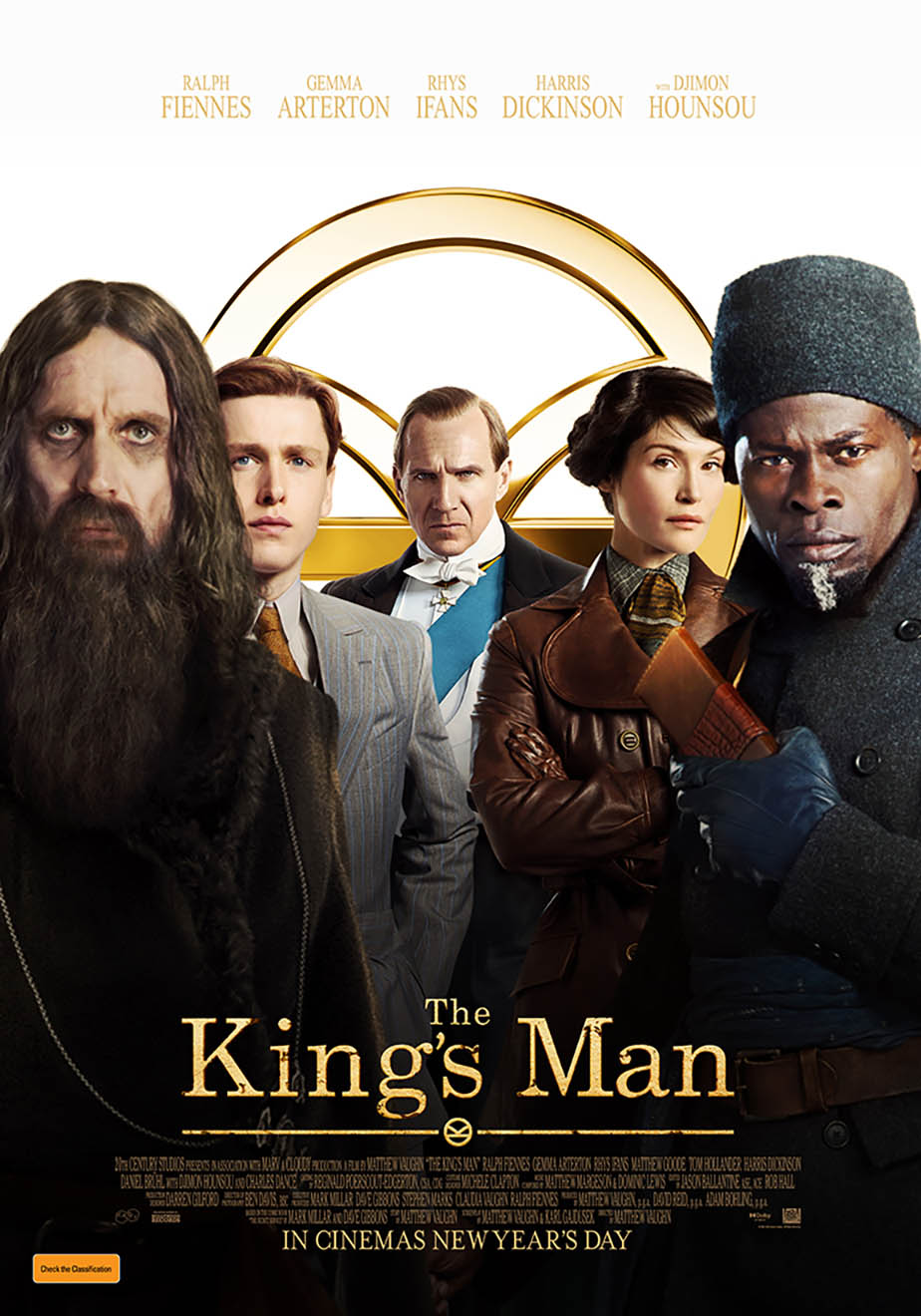 Sometimes, greatness can come from the most unlikely of sources, or in this case; the most unlikely of film entries. Many critics love to butcher films that keep churning out fresh meat after Roman numeral 3 makes its rounds. To think a film series or story can show to still have promise or provide something original on the 5th or 8th entry sounds as laughable as magical goo that can bring back characters from the dead that get spoiled in the trailers anyway (looking at you “Golden Circle.” Oddly enough, the “Final destination” series proved that effort can still come at the last minute with its 5th film proving to be one of its best. Though seeing as how I am not a fan of the original “Kingsman” and even less so of its laughable sequel, I had little to low expectations I would find anything salvageable in its prequel set entry; “The King’s Man.”

Flashing back to the early years of the 20th century, we see the foundation of the King’s Man agency by Orlando Oxford (Ralph Fiennes); a powerful duke who wishes to keep his son Conrad (Harris Dickinson) out of the approaching Great War and harm’s way as much as possible. However, dark forces plan a series of assassinations and manipulation of key figures in order to ensure that a world war is on the horizon. In order to save his son and the world without tripping over the red tape of politics and igniting other nations into a frenzy, Oxford recruits his maid Polly (Gemma Arterton), his right-hand man Shola (Djimon Hounsou), and all other available allies to form this secret, elite organization to stop chaos and evil before it engulfs the world into war.

As I said before, I have never been a fan of the “Kingsman” series. Its bombastic, over-the-top violence and cartoonish lunacy of its previous films never captured or entertained me the way I think it was meant to. “King’s Man” must have been reading my mind because all of the R-rated Saturday morning cartoon gadgets and storytelling were gone. Instead, were delivered a compelling, heartfelt, drama and blood-soaked story about going to great lengths to protect your family from the evils of the world and dealing with the consequences of our chosen paths. Much of the story and its significant figures and key players come, not from the pages of a comic book, but right from history itself. From Duke Fernand to Gregori Rasputin, “King’s man” wisely weaves a powerful story that uses history as a template for intensely deep drama and, of course; action.

In fact, the star scene-stealer is Rasputin himself; played brilliantly by Rhys Ifans. He perfectly captures the theatrical essence of the Mad Monk, ranging from sinister to sexual without one drop of his insane appearance feeling forced or laughable. His fight scene with the King’s Man group is worth top dollar admission price alone. While there are a few bombastic action sequences floating here and there (this is a Kingsman film after all,) the core is still about a father wanting to protect the son he loves from the wicked world of war he seems so blindly eager to throw himself into. The relationship feels painfully real and potent; a powerful connection that transcends the traditions of historical times so that any observer can feel and empathize with both sides.

Fiennes, Arterton, and Hounsou work well as a small cast; never feeling too overloaded with flashy agents and their catchphrases or nicknames from its previous installments. At times, I honestly feel like this wasn’t a Kingsman film at all because it thankfully shares so little of its brainpower with the first two films and uses its heart and brain to deliver something actually new. Sure, the “church scene” is just flawless no matter how you look at it, but I saw, felt, and thought more about “King’s Man” from beginning to end than I felt or thought about anything “Kingsman” or “Golden circle” provided before. I dare even say you should just skip those films altogether and start and end with watching “The King’s Man.” That may sound harsh but as someone who is not a fan of the series, I think it speaks volumes about how genuinely good and daringly different this film is that it could turn me into a fan with just one film.

Overall, “The King’s Man” truly changed my mind and my expectations about this franchise; not as a whole but enough I’d say I wholeheartedly recommend this film to anyone. While the villains and plot don’t quite match the unforgettable foes and plots of the past (except for Rasputin), “King’s Man” is rich with power and heartfelt drama that granted an ever-lasting impression on me far greater than anyone or multiple action scene. Fiennes, Ifans, Heck; the whole cast and package have finally delivered this story’s message with its 3rd (and hopefully) final installment…ironically telling a story about the brand’s very first installment/story.