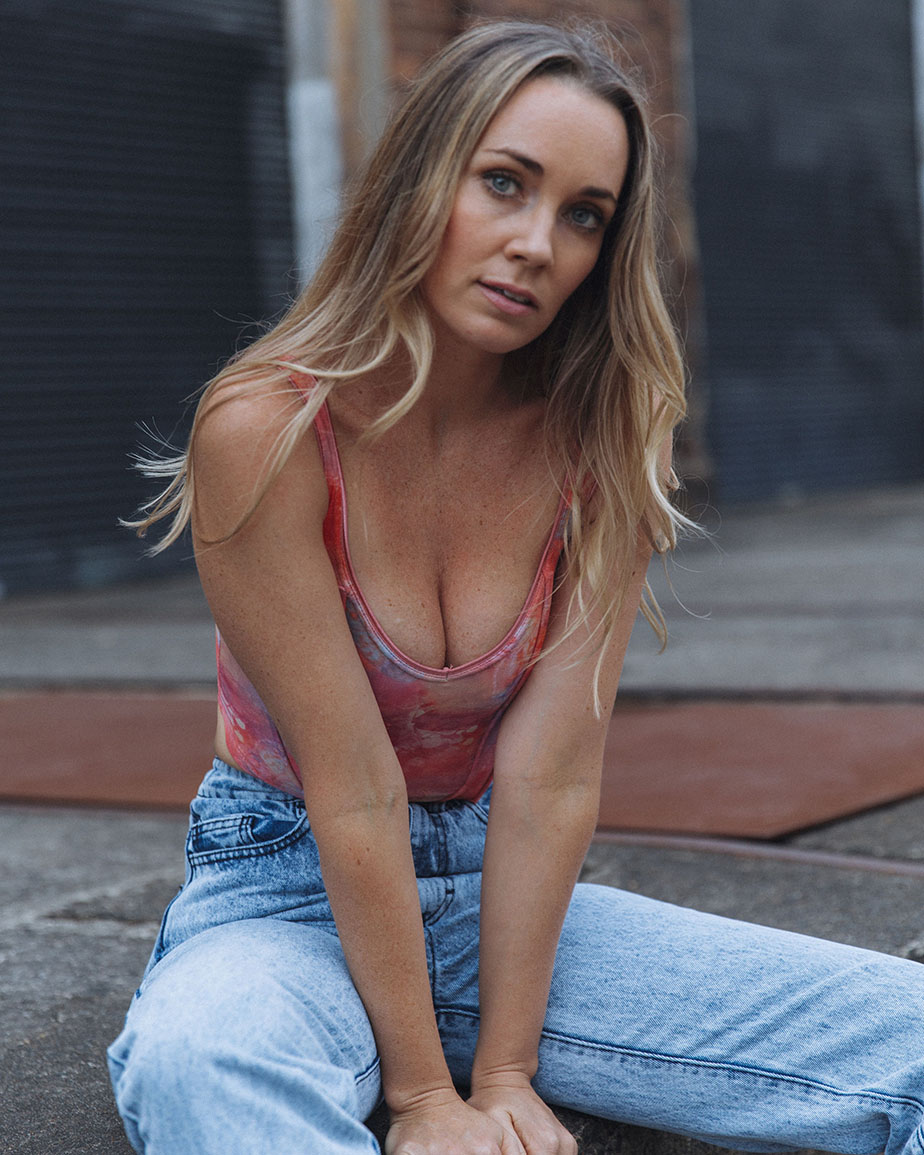 Debut feature “AKONI” from local filmmaker Genna Chanelle Hayes is set to premiere during refugee week as “AKONI” premieres in theatres around the country with a series of Q&A events during Refugee Week (19th – 25th June 2022). Check out our interview below:

What is the synopsis of the film?

A homeless refugee (Kit Esuruoso) struggles to integrate into Australian society after escaping conflict in his homeland. While living on the streets and on the receiving end of racist taunts, a young woman (Genna Chanelle Hayes) comes to his aid. Struggling with her own feelings of grief and loneliness, she soon finds solace in her unlikely new companion as he opens her up to a world beyond modelling, parties, and social media.

Who are your Director and Producer?

The film was written, directed, and produced single-handedly by local filmmaker Genna Chanelle Hayes across Australia, Ghana, Nigeria, and the United Kingdom.

Who is your main cast?

What inspired the story? How did it come about?

I fell in love with a Nigerian in London and began spending time with his family.  I am very well-travelled, but I’d never been to West Africa, so this led me to begin researching Nigeria and as a journalist with a specific interest in conflict resolution, this led me to discover the depth of the Boko Conflict – which is an ongoing conflict that has displaced over 3 million people and let to around 8 million people living with food instability. Nigerians are now one of the largest displaced peoples on the planet.  Women and girls continue to suffer and often bare the brunt of such conflicts, and so this research along with my unfolding real-life love affair led to the creation of AKONI.

What makes this story unique and why should people watch it?

There are over 100 million people now currently displaced globally. That is the high number of displaced people in recorded history.  This means that there are over 100 million people looking for a safe place to settle, who are reliant on the compassion, kindness, empathy, understanding, and generosity of their fellow humans.  Akoni is a vessel that can help build understanding around this, and contribute to healing and unifying our global society.

This film was created with a very small crew who experienced the coldest of winters on Sydney streets and the hottest of dry seasons in West Africa.  It was an incredibly challenging and beyond ambitious task to create my beautiful and worthy debut feature film with limited financing across three continents with a skeleton crew and little to no resources.  I honestly don’t think it gets any more difficult than that for an independent first-time feature filmmaker.  But we did it, and it’s a beautiful film.  The lessons I learned were very hard lessons to learn, and the toll it took on me financially, emotionally, physically, and mentally – I am still recovering from all of this.  What I will say is that I am lucky enough to work with some of the best in the industry in Australia, Nigeria, Ghana, and the UK, and it is for that reason that our completed film is of the quality it is.  Personal shout out to the hundreds of people who loved me along the way and contributed to the creation of this film alongside me. 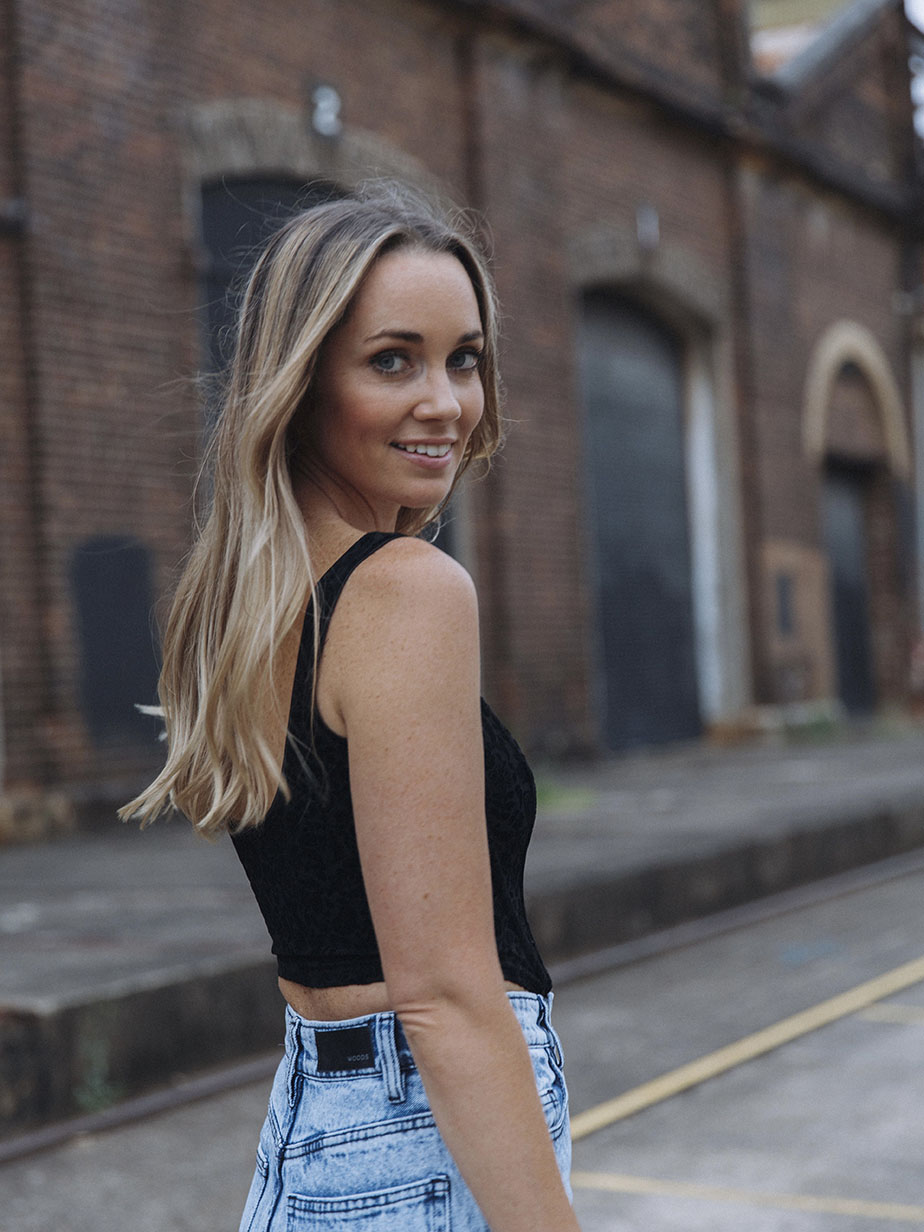 What was the most challenging part of bringing the project to light?

The most challenging part of this process for me was producing it all myself while simultaneously taking on all the other roles I had to take on in order due to budget constraints and in order to ensure success. It took a lot out of me, and it stretched me far beyond my limits, though on the positive side it taught me invaluable lessons that I would not have learned otherwise, and it brought many beautiful people into my life.

Did anything funny or exceptional happen on set?

Everything, always.  I believe the entire creation was exceptional, including all of the people I worked with who shared their exceptionally big hearts with AKONI.  When you have a grand film and a limited budget, its success requires a lot from your team – and every member of my international team gave to this film in ways that were consistently above and beyond.  And I am forever grateful.

What is the next step for the project?

We will be embarking upon our ‘AKONI’ Refugee Week Premiere Screenings Tour next week, and then releasing in select cinemas in Australia on June 30, New Zealand on July 14, and West Africa on August 11 alongside one of West Africa’s biggest distributors, FilmOne.  We will also be holding special fundraiser screenings along the way.  A little later in the year, we will look to platform releases.

Has it won any awards or had any big achievements yet?

If you could redo anything in the process of the film itself, what would it be?

If I could redo anything…this is a difficult question because there’s a part of me who would change everything and make sure we had all the things that we didn’t have along the way, but then there’s also a part of me that believes we are all destined to travel the journey we travel.  And, the person I am today, with the strength, confidence, and solidified sense of self that I feel, I would not be this version of myself without the difficulties I have faced.  So, I guess the answer is … I don’t know, but as a woman and a female artist, I do love who I am becoming every day. 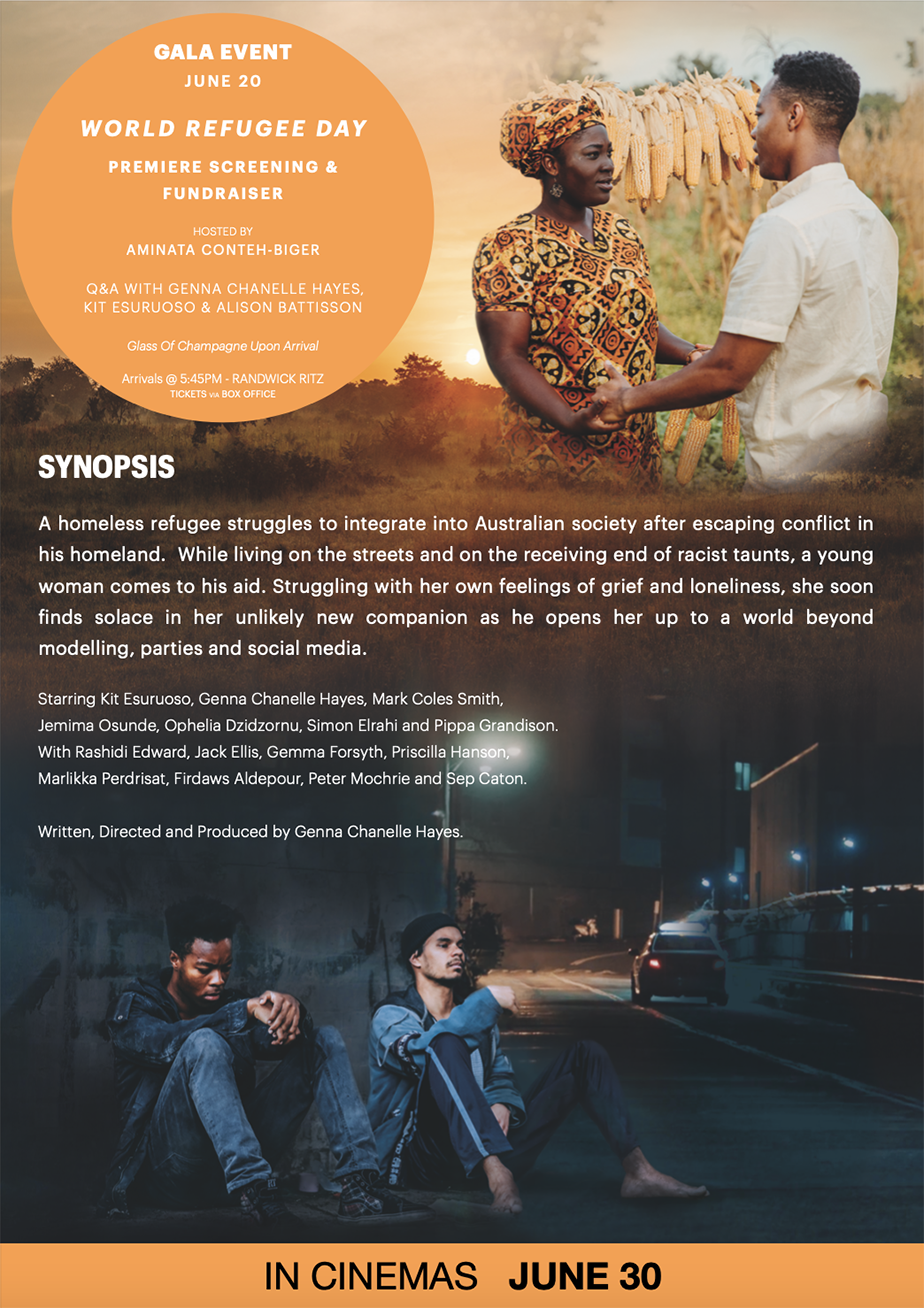