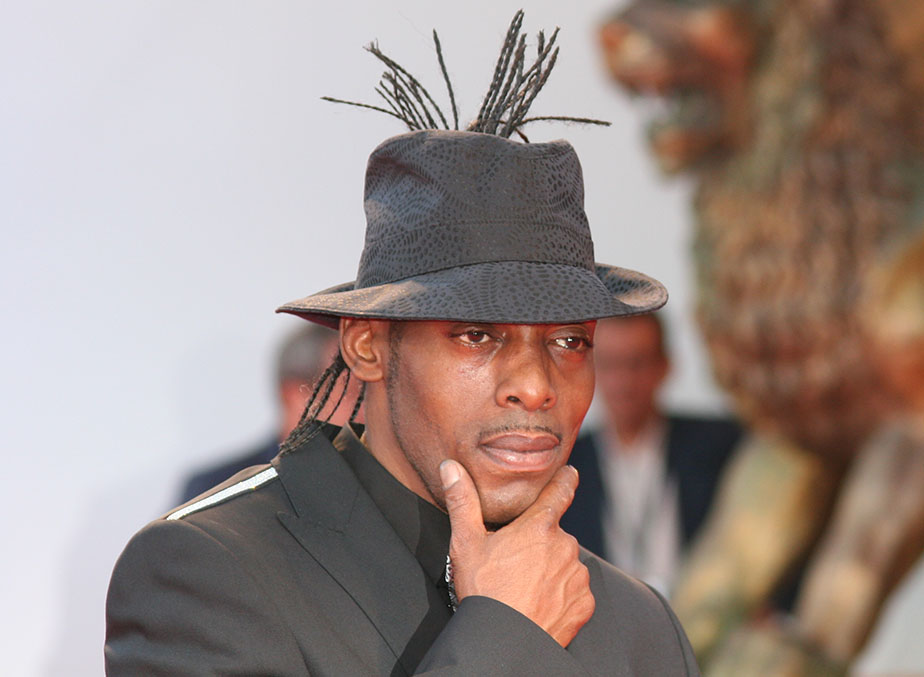 US rapper Coolio (real name was Artis Leon Ivey Jr) was one of hip hop’s biggest names in the 1990s. He achieved massive success with his 1995 hit Gangsta’s Paradise. Sadly, he recently passed away aged 59.

According to ABC, Gangsta’s Paradise was believed to be the biggest-selling single worldwide back in 1995. In fact, it hit number one in at least 19 countries, and he won a Grammy for best solo rap performance for Gangsta’s Paradise.

His career album sales totalled 4.8 million, with 978 million on-demand streams of his songs, according to Luminate.

ABC further confirms that Coolio’s long-time manager Jarez Posey revealed that the rapper was found dead in the bathroom of a friend’s home in Los Angeles on Wednesday local time. 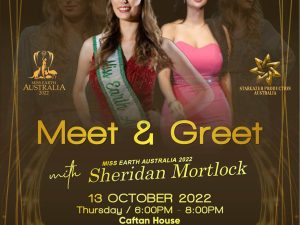 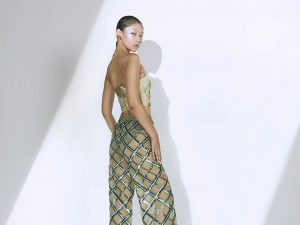 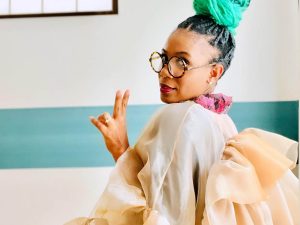 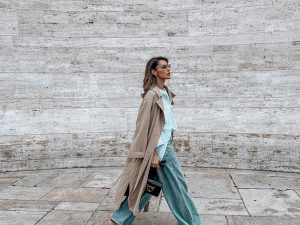