3 Awesome Ways To Become The Best Version Of Yourself 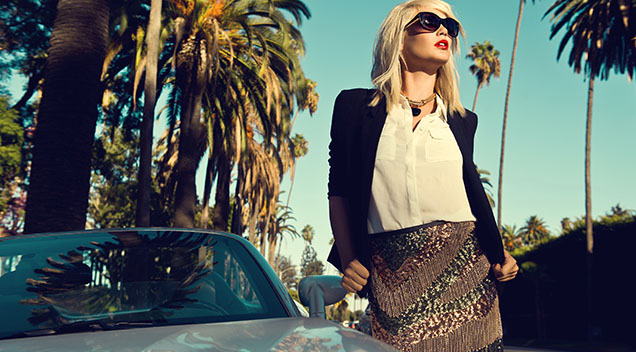 There are quite a few things that are going to make you happy in life and let’s be honest, money is amongst the most important ones of them. From a psychological standpoint, it is funny how something so materialistic can mean so much to us. But, whether we like it or not – it is what it is and I’d rather cry in a Rolls-Royce than on the street.

So now the big question is, how do you become rich? Is it even possible in this restricted and challenging society that we live in? Of course, it is possible. Becoming a millionaire might not be easy but it’s certainly not impossible.

The first thing that you need to understand is that you are not going to become a millionaire overnight. There are no magic formulas or get-rich-overnight strategies. The sooner you get this out of your head, the quicker you are going to achieve your goal. Start small, but start smart. If you don’t have money to invest, there are plenty of things available online which are going to allow you to build your fortune from scratch.

If people in the 20th century became millionaires by establishing physical enterprises, production lines, manufacturing industries, and whatnot, we live in the era of the services. Placing your service on the market is a lot easier and risk-free than actually selling a product. Sure, it might yield smaller returns, but your possibilities are endless and not limited by physical faculties. With this in mind, that’s something that you might want to think about.

Now, as we said above, there are plenty of opportunities on the Internet. And that’s a fact. The Internet is a global networking tool which could let you reach out to hundreds of thousands and even hundreds of millions of people from all across the world. So, if you are having a hard time figuring out where to start this might be a good idea.

A Million Dollars is Not A Lot of Money

By definition, you are a millionaire as long as you have one million dollars, or any other currency, based on your location, in assets. This is not the goal you should pursue. Being a millionaire is about not thinking of money – it’s about thinking of achievements, power, growth and prominence. If you want to know how to be a millionaire you should start by getting your mind clear and identifying the goals you want to achieve and forging the path of least resistance towards it. 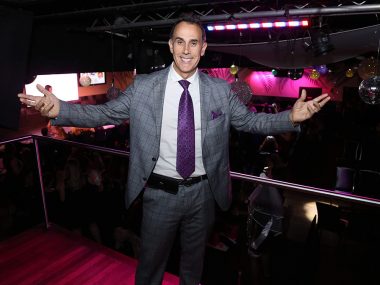 Read More
Around 18 years ago, Deven Powers had hit rock bottom. Beaten down by life, with shattered self-esteem –…
Read More
0
0
0