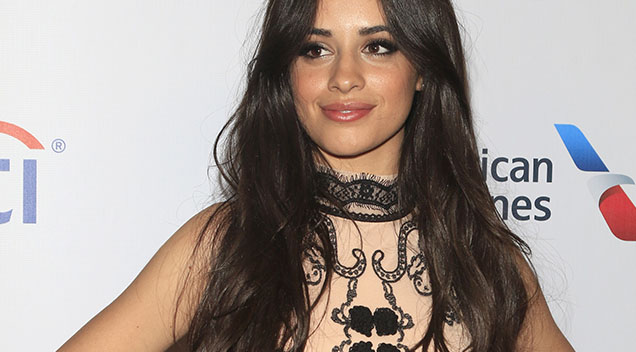 Fifth Harmony announced in a note on Twitter just recently that Camila Cabello has left the group.

Fifth Harmony was originally created back in 2012 during the second season of X Factor USA – all five members of the group originally auditioned as soloists but eventually ended up as a quintet instead. As a group they have released an EP called Better Together back in 2013, they also released the album Reflection back in 2015 and an album called 7/27 this year.

Even though Camila Cabello was part of the group she was also collaborating with other artists separately. She released “I Know What You Did Last Summer” last year with Shawn Mendes which actually went platinum and just a moment ago she debuted “Bad Things” which hit No. 10 on the Billboard Hot 100 with rapper Machine Gun Kelly.

According to the note Fifth Harmony wrote on Twitter they said “after 4 and a half years of being together, we have been informed via her representative, that Camila has decided to leave Fifth Harmony. We wish her well… You Harmonizers have been there with us since the beginning, you’ve supported us, you’ve rejoiced and cried with us, you’ve grown with us, and with your love and support, we will continue on.”

They also wrote that the rest of the girls namely Ally Brooke, Dinah Jane Hansen, Lauren Jauregui, and Normani Kordei will continue on as a foursome.