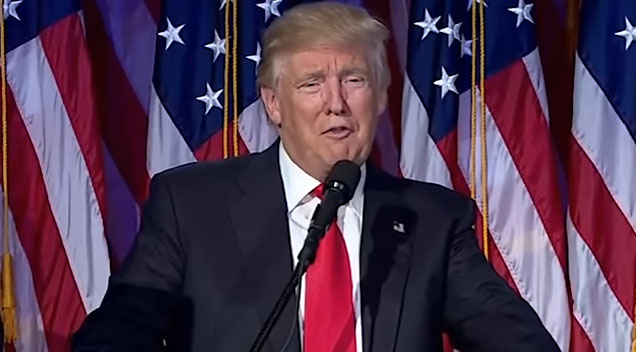 2016 is nearly over so why don’t take a walk down the memory lane and realize just how far we’ve come.

This year Donald Trump was elected as the president of America which shocked the whole world and famous celebs such as Carrie Fisher, Alan Rickman, George Michael, David Bowie and Prince passed away so it’s safe to say that his year was filled with health crisis, political instability and celebrity deaths

Check out the video below courtesy of Vox: