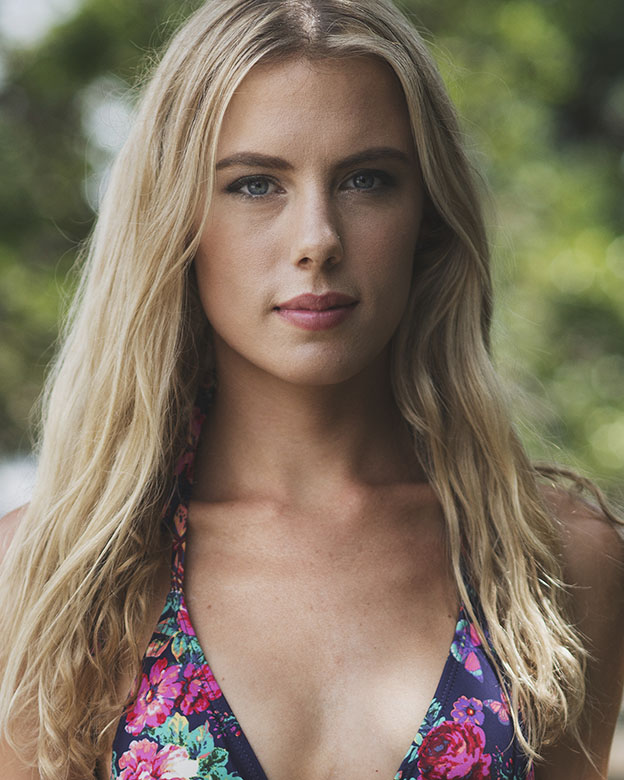 It was acting that introduced FLAIR 2015’s Female Model Winner, Leah Gersteling to the world of modeling. Ever since she scored her first lead role in an independent feature-length film (playing the role of Petah in ‘Straight Cut’), Leah thought to experience other aspects of the entertainment industry and “modelling seemed to be something that I thought I would enjoy so I applied for some castings on StarNow and landed my first modelling job for a bridal shoot with The Paper Florists.” 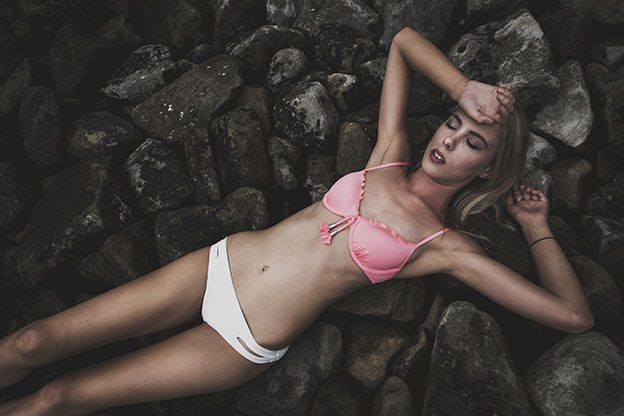 The 22-year old found that what she enjoyed most about modeling was that “it’s always different. Whether you’re meeting new people, wearing new clothes or hanging out in different locations, there’s always something new and exciting to look forward to.” And one of the most exciting has been winning FLAIR’s ultimate prize! “I literally learnt to walk in stilettos within a couple of hours before the show, I was practicing backstage, telling myself to just act like I know what I’m doing and hopefully they won’t know this is the second time I’ve ever worn high heels!” 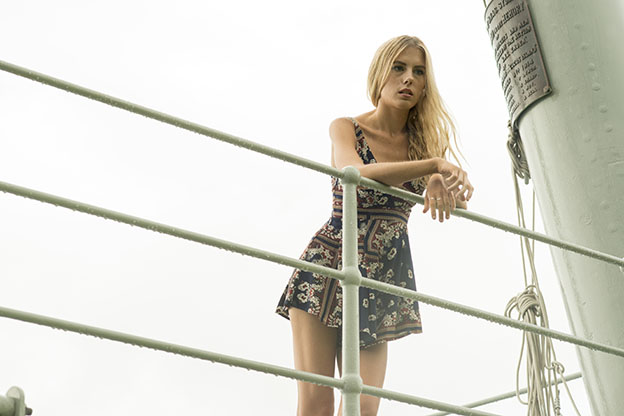 Up until winning FLAIR, Leah has been immersed in the acting world. As well as being on ‘Straight Cut’, she had a lead role in a short film called ‘Road Kill’ which was shown at Tropfest in 2014. More recently, she has starred in a music video for Catherine Britt’s, ‘Boneshaker’. Catherine Britt is an Australian country music artist who has had success in both Australia and in the US. Leah has also had the privilege of meeting Johnny Depp and Geoffrey Rush. “I got to have a conversation with both of them on separate occasions and it was really humbling to speak to them as regular people.” 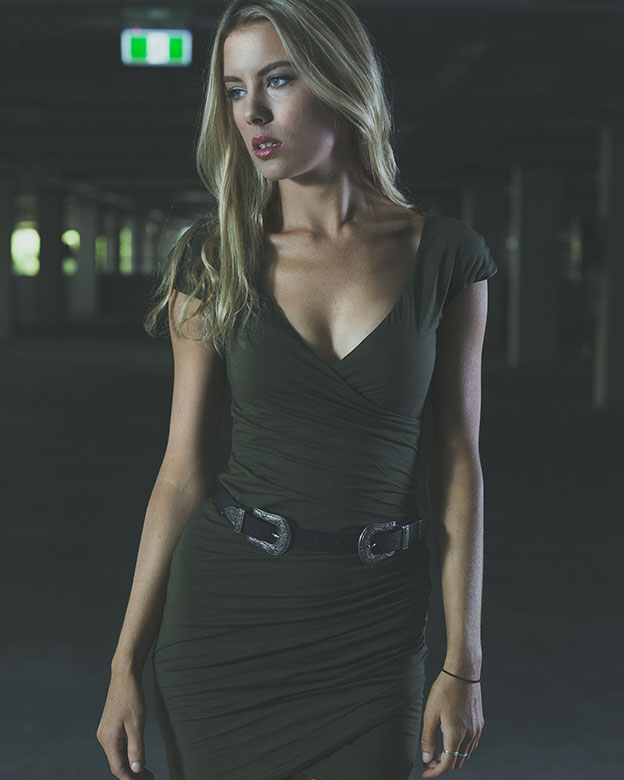 Though a relative newcomer to both the acting and modeling industries, the Sydney-based beauty has nevertheless learned “to just be myself and trust my instincts. If I believe in something that will make me happy or help me learn and grow, then I will without a doubt take part in it and give it all I’ve got. Like anything, if you want to achieve a good result you have to work hard and eventually it will pay off. I live my life by a simple rule, find out what makes you happy and simply do that.” And being in two industries where one is judged both on talent and appearance, staying grounded is a constant challenge. “In an industry full of beautiful people, scrutinising yourself is something that tends to be part of the job, however reminding yourself that like everyone else you are uniquely you and therefore you bring your own presence and own special qualities, inside and out, to any job helps to keep you grounded.” 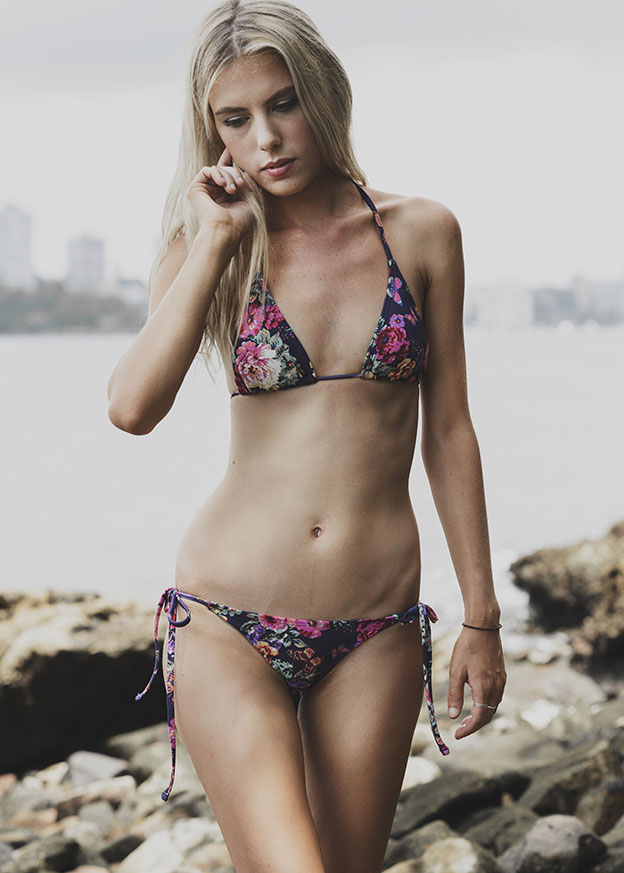 Her family’s support has also been instrumental in keeping her feet on the ground – “they are very supportive of anything I do as long as it makes me happy and as long as I stay healthy doing it.”

Leah has big dreams for her career – from traveling overseas to experiencing new places “I never knew existed…” “I think I’m just going to take every experience as it comes within the industry and work hard, but not too hard! Got to have fun sometimes…as long as wherever life takes me is inspiring and positive in some way, whether it be in the world of modelling or acting or anything else creative for that matter, I know I will be happy.”