This Man Tried To Test His Girlfriend’s Loyalty With Her Yoga Instructor. Moments Later… OMG 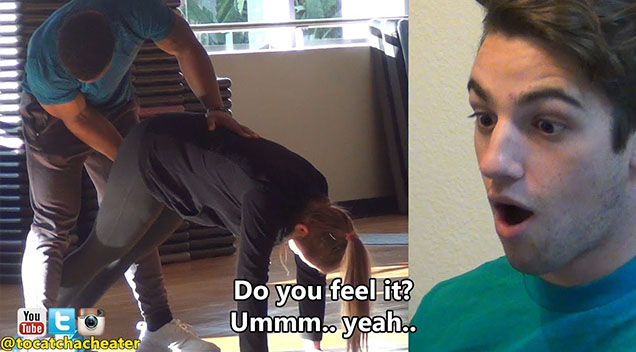 Screenshot taken from To Catch A Cheater’s YouTube video

Let’s face it, when you play with fire there’s a big chance you’ll end up getting burned.

This man felt that there’s something going on between his girlfriend and her yoga instructor so he decided to set up some hidden cameras to catch them in the act. Moments later, he regretted his decision.

Check out the video below courtesy of To Catch A Cheater: