Get To Know Silka Kurzak: The Reigning Miss Supranational Australia 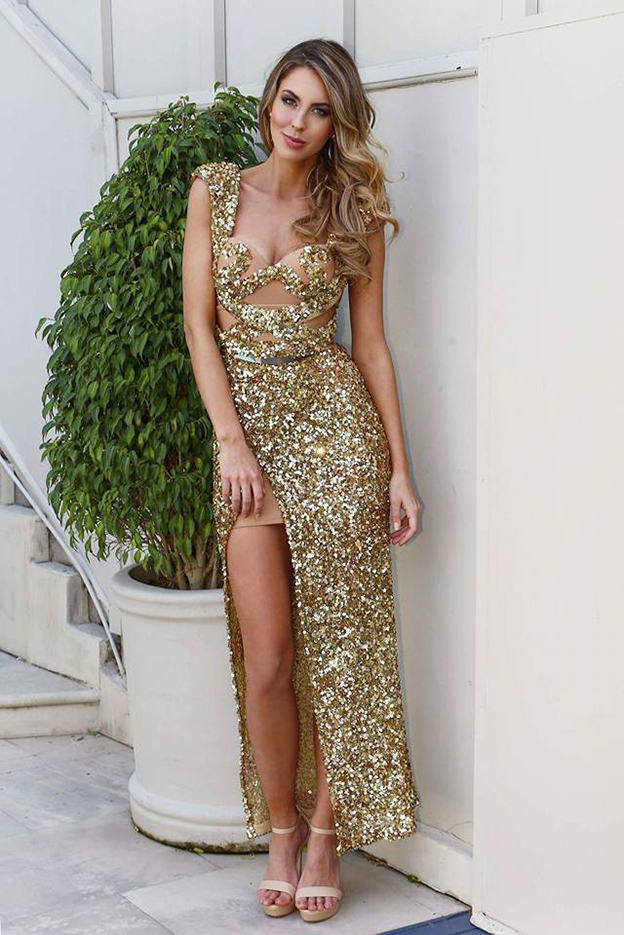 When Silka Kurzak is not too busy being Miss Supranational 2016, you can probably catch her at home watching Netflix with some pizza and wine; just like the rest of us. Silka has a Polish, German, Aussie, Kiwi background and she is currently based in Melbourne. She may be just twenty-five years old but she already has the title of Miss Supranational Australia 2016 as well as a Bachelor Degree in Business with a double major in Marketing and Event Management. All we can say is WOW! 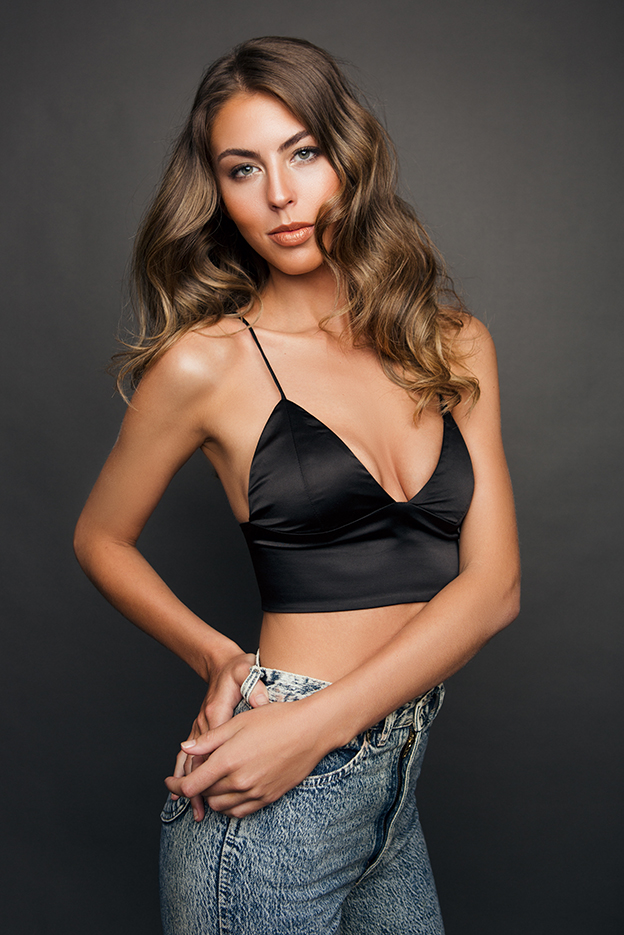 With a passion for fundraising that Kurzak has, she raised over $100,000 for more than 30 charities in the past few years. Her family and friends suggested she should combine her love of fundraising with her passion for fashion and public speaking she entered the Miss Universe Australia pageant. Kurzak ended up placing in the top five at the Miss Universe national titles. After a little break from pageants, she focused on her studies and career. Her friends eventually encouraged her to enter Miss Supranational Australia 2016 and lo and behold she ended up taking the crown home. Kurzak finds it very rewarding to be viewed as a role model and leader for her generation. It’s not just about being a beauty queen, her role as Miss Supranational Australia gives her a platform to speak about social, cultural and economic issues and allows her to help those without a voice be heard. However, there is still a downside of course to the pageant world, which Kurzak shares is the expectation of being regimented with her meals. With a love for food, Kurzak refuses to deprive herself, so instead she has to work harder in the gym. And we all know that can be tough at times. 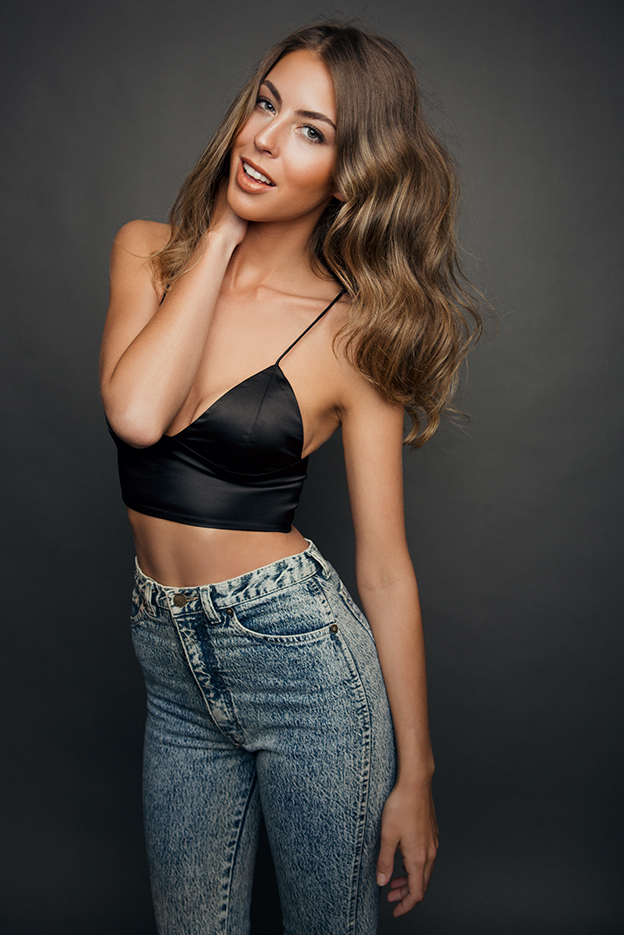 Out of all the memorable moments in her pageant life, for Kurzak the most memorable moment was when she was crowned Miss Supranational Australia 2016. But besides being crowned, along the way she has met some very inspiring competitors with amazing stories and achievements. She even made some fantastic friends through her pageant journey as they’ve shared some incredible experiences together. 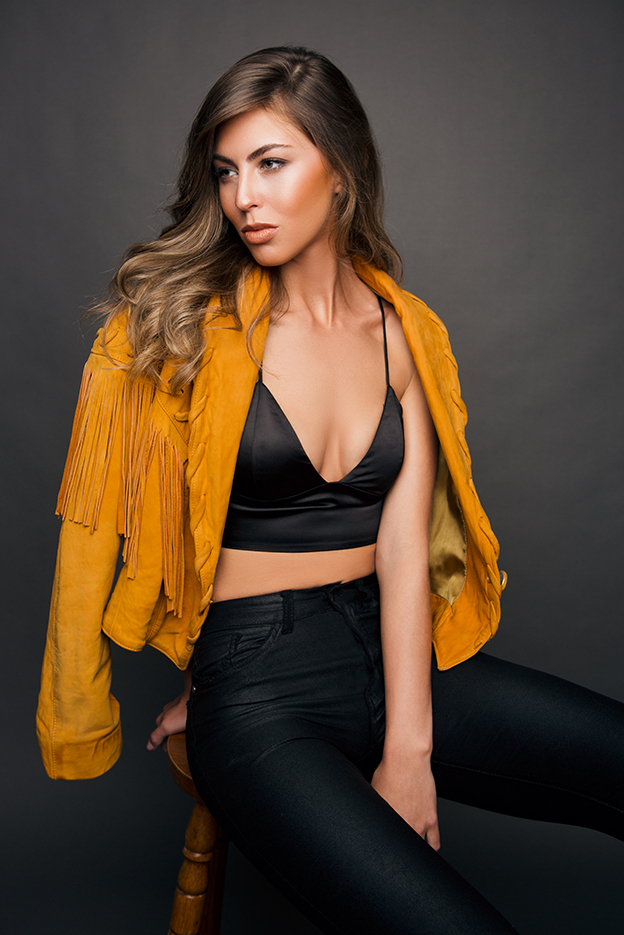 Staying grounded can sometimes be one of the hardest things to do because winning a crown can sometimes go into people’s heads. But not Kurzak. Surrounding herself with positive people helps her to keep focus and keep her eye on the prize. She also likes to watch a lot of documentaries on social issues, which she think helps her realize that there are a lot bigger problems out there than whether her top lip is full enough, or how well she can fill out a bikini. She also counts on her best friend Lana to give her a good belly laugh and bring her back down to earth when she needs it. Not to mention Kurzak’s mom who is always around to help and support. Her mom has been her biggest supporter since day one. Her family are always the ones cheering the loudest in the crowd.

While life is an unexpected journey, Kurzak plans to put her professional career on hold while she prepares for the Miss Supranational world finals in December. She will be continuing her modeling during this time and work in her upcoming jobs in Europe and the USA. She will like to continue on with her fundraising work, bringing attention to social issues that need more awareness. 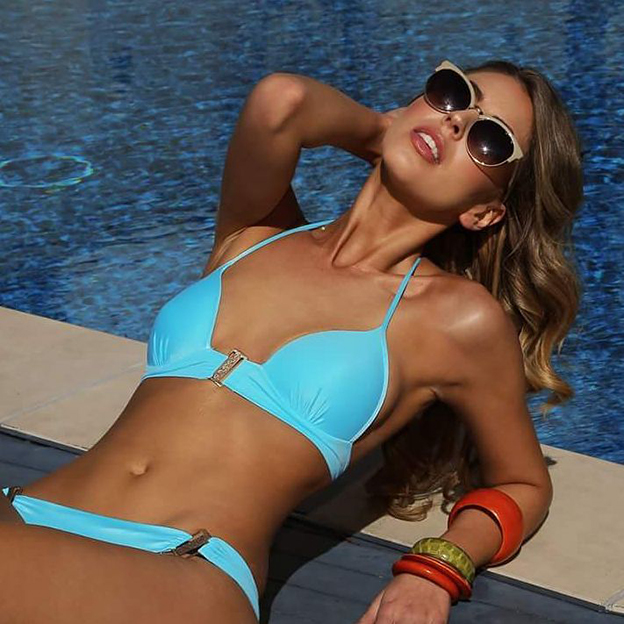 If you had a negative outlook on beauty pageants in the past, look again. Being titled beauty queen is far from shallow, but a positive role for young girls around the world.