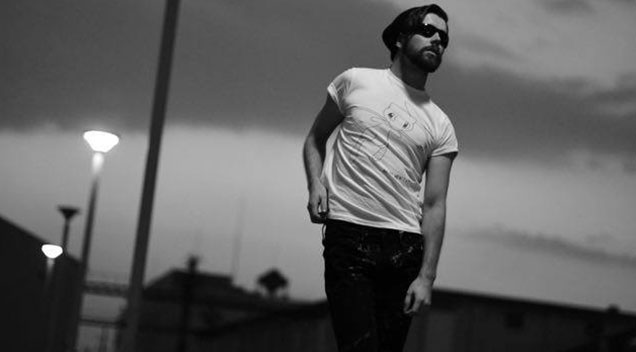 A talented actor, singer and dancer, Barry Backhouse (a graduate of the Actor’s College of Theatre and Television) is what’s known in the performing world as a triple threat. So it is no wonder that he has been named as StarCentral’s Actor of the Year for 2016. Barry’s skill set saw him playing the role of Boq in a sold out, four-week season of the hugely popular musical, ‘Wicked’, last year. It has also taken him to work as a performer in Universal Studios, Japan as well as numerous stage productions and short films.

He finds the acting world “an adventure – every production has different rehearsals, teammates and ambience. Nothing is ever the same and that makes it exciting…” A challenging arena where one’s emotions are key to playing a role. As Barry describes it, “it’s important to keep yourself emotionally honest if you want to stay sane. If you feel good, let yourself feel good, if you feel upset, let it happen. The worst thing you can do is suppress your feelings…” It’s a highly competitive business so once-in-a-lifetime opportunities such as his job in Universal Studios are treasures to savour. He reveals that it was an eye-opening experience – “I met so many entertainers from different countries with so many unique and amazing stories. Sometimes, living in one place, you forget that other cultures see the world differently and thus have these amazing idiosyncrasies you would never see in people where you’re from…” It is completely understandable then that that was an experience that he hopes to be able to repeat one day. 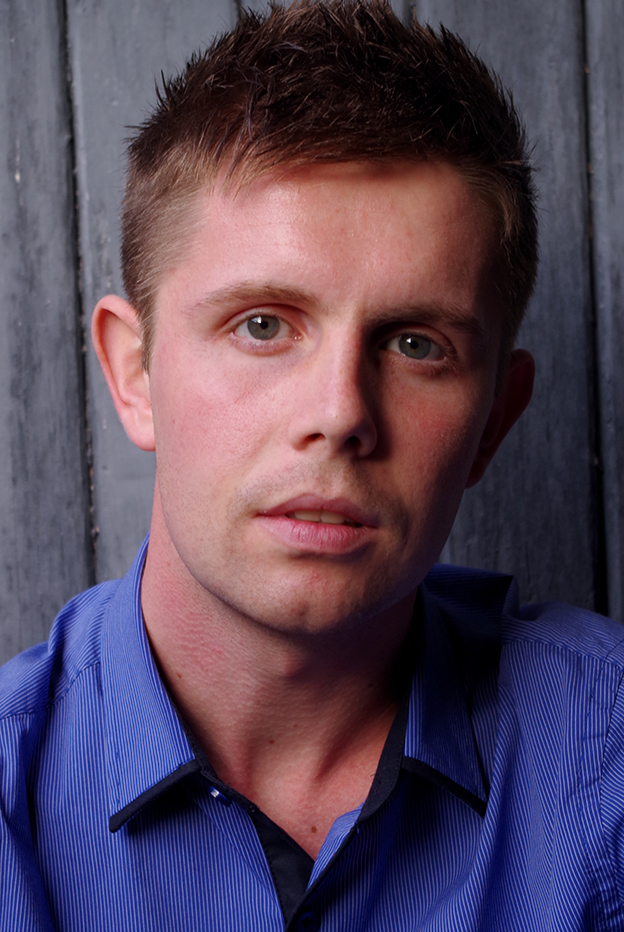 Though this Sydney-based actor has the support of his family with this career, and that support has been invaluable to his success, Barry reveals that, at times, it has been frustrating because sometimes, after telling them that “I’ve got a role, their first question is always, “is it paid work?”” 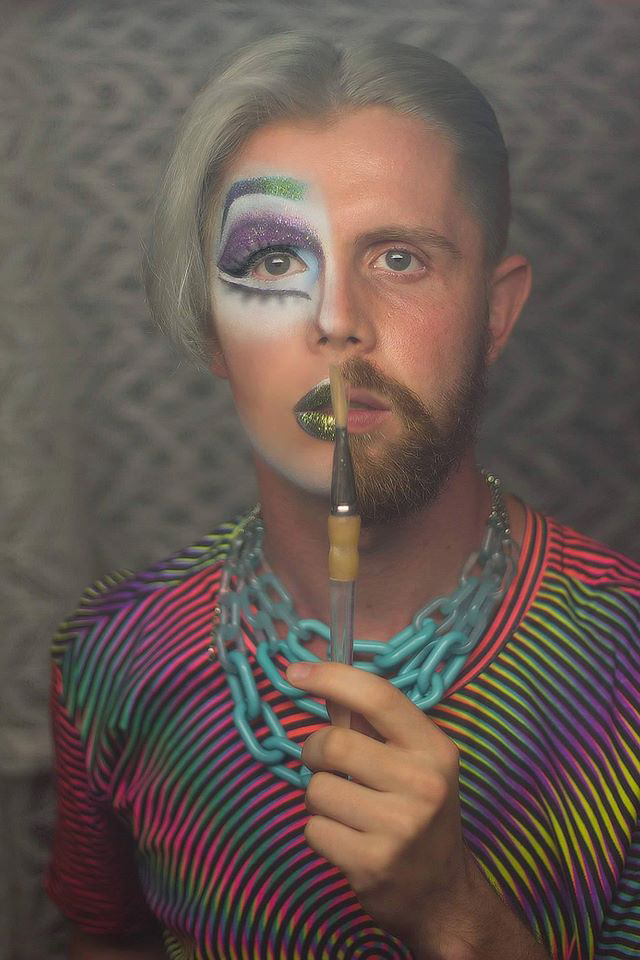 But that support will be an indispensable resource as Barry continues with his chosen profession. When asked about his future plans, he reveals that he likes “to be open to whatever life throws at me, but I do have aspirations and goals that I’m working towards, such as one day playing the role of Mark in a production of RENT and one day making my way to London to audition for theatre there…”

1. Last good movie I’ve seen – Rogue One
2. What do you consider beautiful and why? – children laughing – innocence and joy of life
3. What haven’t you done yet that you wish you could? Sky Dive
4. Complete this sentence: “If I had no fear, I’d…” Sky Dive
5. What is the one “flaw” you wouldn’t change about yourself? My legs are VERY hairy, but I don’t really mind