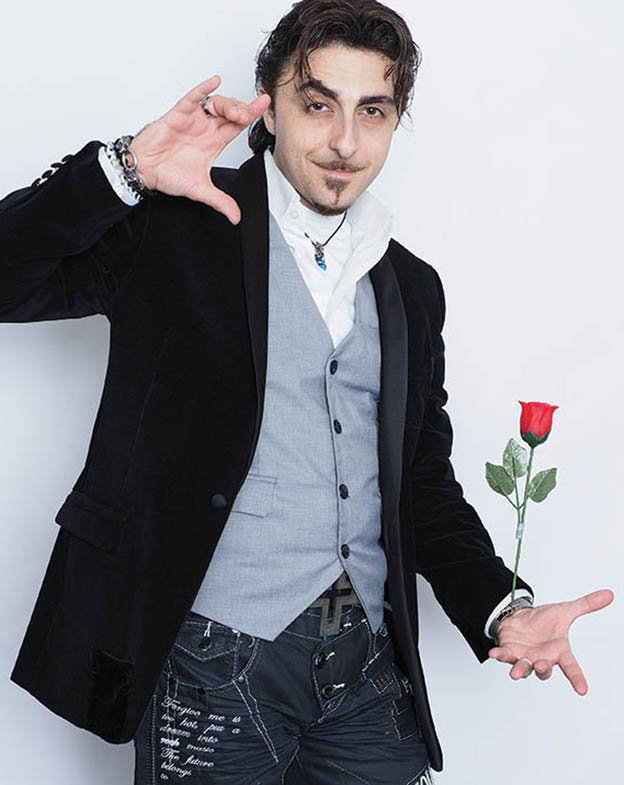 If you fancy going to magic shows around Sydney, there is a big chance that you have been to one of Jack Daniels’ numerous performances already. Known as the “magician’s gentleman”, Jack Daniels’ spellbinding magic and illusions are guaranteed to stun his audience as he popularly unleashes never-before-seen magic that will absolutely entertain the child in you.

His journey to magic has never been easy. Jack Daniels began to notice his extraordinary interest in magic when he was 14 years old and already fond of entertaining children in the neighbourhood. Although he confessed that he was very insecure and shy growing up, it changed tremendously when he discovered that his great grandfather was once a travelling magician.

Jack made an important realisation in life when his great grandfather left him with a legacy, a steamer trunk full of magic, but the real turning point was when he discovered a hidden compartment within the trunk where he found a book containing all of magic’s greatest secrets. Upon that life-changing discovery, Jack instantaneously knew that his calling was not far from what his great grandfather used to do – magic!

Thrilled by what he had unfolded, Jack started to gain confidence. At 14, he had his first magic performance at a community talent show. The look of admiration and wonderment in his audience’s face had driven him to strive more in his craft. ‘The best thing I enjoy the most about performing is in knowing that for a split moment in time, you have just been able to create a sense of wonder and put beliefs back in their lives’, Jack shares. Since then, he has been sourcing inspiration from the thought that within each and everyone of us hides a child waiting to be tickled by fantasy. He does it for the dreamer whose dreams had been casted with doubts by the people around. ‘Dreams do come true but you have to be hungry for it’, he adds.

With so many mind-blowing magic tricks up his sleeve, Jack points out that two of his unforgettable performances were setting a lady’s hair on fire when he was younger and almost impaling one of his dancers. While these sound like a nerve-racking experience, Jack delivers mind-boggling shows that fit the taste of the entire family. In fact, he may just be the missing puzzle to your almost perfect occasion.

Over the course of his journey, Jack has met several interesting people in and out of his field but there was one that he really admires both for his magic and character. ‘American Illusionist David Copperfield just doesn’t stop. He always knows how to push the envelope and to this day, he is still open to learning new things.’ Jack tells StarCentral magazine.

Jack initially struggled to win the support of his family, yet he was content to do everything by his own hands until he met his loving wife who has been his biggest support system from the very beginning. With his wife on his side he simply let magic take over – this has helped him to be more grounded and to stay humble. He is the kind of guy who would rather let his work do the talking for him, and it does not disappoint! His magic performances have done an impeccable job building up his reputation.

Talking about the future, Jack lets us in to his world of big dreams. He shares his plans on creating mega illusions such as vanishing off the moon among other things. He hopes to accomplish these shortly after his current tour with his illusion production. It seems like nothing is really impossible for Jack Daniels!