Are You Changing The World For The Better?? 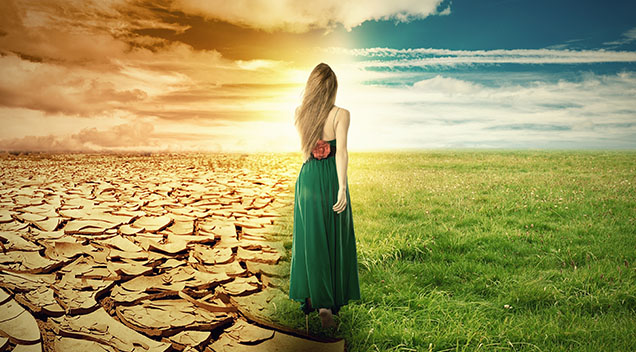 I’m in love. Yup, it’s finally happened! Completely… unconditionally… worship the ground he walks (kind of) on. His name is Ryne Jonah. He has gorgeous brown eyes, long eyelashes, a cleft on his chin, a dimple on his cheek and he makes me melt whenever he smiles at me. Oh yeah, did I say, he’s an American? And as of this coming August, he will…. be 6 months old.

Hehe! Ryne is my darling nephew, born to my younger sister, Christine and her husband, Ty. They live in Chicago, Illinois and in April this year, I went there to meet him for the first time. My two best friends are also aunts and when they told me that I would be happy spending hours just watching him and being excited at every little thing he does, I didn’t believe them! Hey, I’m an expert multi-tasker! Sitting down to just one thing is unthinkable! But they were absolutely right. I forgot all about the time whenever I sat and played with him. I had my camera at arm’s reach just in case he smiled (which he did quite a lot)! My voice and calves got a work out as he seemed to like me singing and waltzing him to sleep! Just as I held his little hand in mine, he had my heart in his and that’s where it’s going to stay. Any future Prince Charming of mine will have to be ok with sharing me with my little Ryne!

Someone once said that your whole world changes when a baby arrives. It’s true but it got me thinking about the world that my little nephew will grow up in. After all, he still has maybe, 9 decades of his life to live, maybe more if science allows humans to live longer. What will Earth be like as he’s growing up? Will the same animals I’ve admired still be around to fascinate him? With rising oil prices, a changing climate, wars and human rights being oppressed in parts of this world, what are we leaving behind for the generations after us?

When the Lord God created the earth, he gave Man lordship (rule) over its living creatures and its plants. But I don’t think He meant for us to destroy them in the process. Think about it: if we damage the environment, how will the plants grow? Without plants, the animals have nothing to eat….what will we eat? And even more alarming, without plants we have no oxygen…what would we breathe???

My little Ryne is just a baby and so, incredibly helpless. He can’t feed himself or dress himself so how can he even make sure that the future world will be a good one?? He can’t….so he’s depending on us.

I want him to enjoy the Panda bear and the polar bear. I want him to look at a map and still marvel at how huge the Amazon rainforest is or how vast Antarctica is. I want him to play outside and still be able to breathe the air in. I want him to know how much fun it is jumping puddles in the rain. And when he’s grown, ready to live his own life, I want him to have an Earth he can explore, without fear and restrictions. It sounds idealistic, I know. Maybe even bordering on John Lennon. But I challenge you to find any loving parent, aunt, uncle, godparent, grandparent, etc that doesn’t want the same thing for their next generation. Every human being in the world has an impact – an impact not only on their personal worlds but on the natural one too. So the next time you’re hanging out and you happen to leave your rubbish behind, what will your impact be? Think about that.