It’s Official: Here Are The Highest And Lowest Paying Jobs Down Under 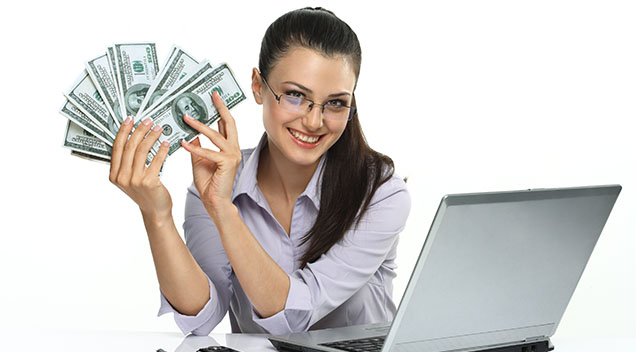 Are you dreaming of a more lucrative career? Well then, the mining industry is probably the career for you.

News.com.au recently released a new study on the average earnings for a range of different industries and according to SEEK, it looks like mining is your ticket to the big bucks because miners are generally being offered $115,005 and $133,169 for a management position. The top five paying industries are all male dominated and the highest paying sector next to the mining industry is consulting and strategy which is offering a standard of $108,471 a year, followed closely by construction at $106,693 and engineering at $103,247. The most lucrative industry that is dominated by women is health and medical, which is offering $87,373 on average.

According to SEEK spokesperson Sarah Macartney: “mining, resources and energy is still Australia’s highest paying industry. The decline in job advertising associated with the mining downturn looks to have finally turned and earning prospects remain strong for those working in this industry.”

Here’s a sneak peek at the full list of the top 14 highest paying industries: