It’s Official: Sophie Monk Is Going To Be The Next ‘Bachelorette’ (Yes, You Read Right) 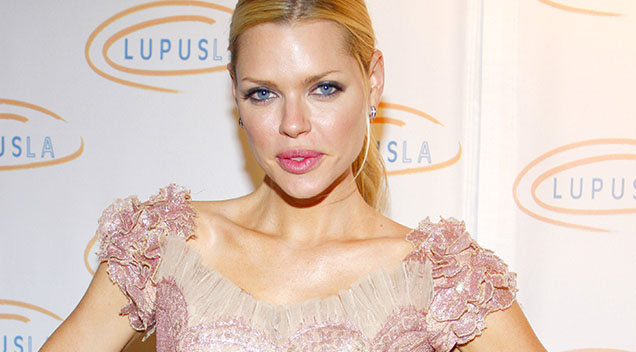 Channel 10 has just announced that their next Bachelorette is none other than former Bardot singer and 2Day FM host Sophie Monk.

Ten’s program chief, Beverley McGarvey said that “Australia has known Sophie and has followed the ups and downs of her love life. We are delighted she has agreed to join The Bachelorette and let the nation enjoy her search to find happily ever after.”

Sophie Monk shot to fame in 1999 via Seven’s music reality show, Popstars – one of Australia’s first reality shows. She eventually won the series along with five other girls and they called themselves Bardot. Their debut single Poison shot to number one at the Australian and New Zealand charts and the group also had hits such as I Should’ve Never Let You Go, These Days, I Need Somebody, and Love Will Find a Way. She has appeared in various films such as Click, Murder World and Spring Break ’83 and in 2015, she won the fourth season of The Celebrity Apprentice. She will follow in the footsteps of Sam Frost and Georgia Love to star in Channel Ten’s dating show, The Bachelorette.

Monk mentioned that it was her mother who initially suggested that she apply in The Bachelorette. “Mum, along with the rest of my family, know how much it means for me to find the right person to settle down with,” Monk quipped.

She also said “I love having my family nearby, and spending time with my nieces and nephews – but I’m missing that one person to share it with.”