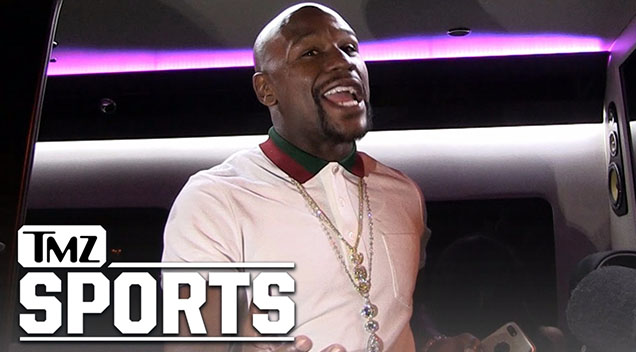 Floyd Mayweather has always been known for dissing Conor McGregor but this time round, he was singing a different tune.

Mayweather was out in L.A. for a fancy event with Nick Cannon and Mariah Carey when he was approached by a bunch of reporters. Mayweather started telling them that McGregor could actually win if they ever ended up facing each other in the boxing ring in the future and he gave some reasons why.

He also mentioned that Conor’s been pretty consistent with beating guys up. He said “every time he goes out there and defeats fighters, he’s standing up. He’s in a boxing position and he’s beating fighters.”

Check out the full interview below courtesy of TMZ: