Must See Movie Of The Week: Alien: Covenant 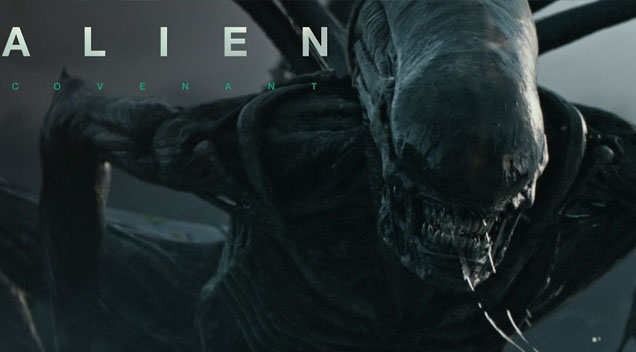 What:  Alien: Covenant is a sequel to the 2012 film Prometheus – it’s the second installment in the Alien prequel series and the sixth installment overall in the Alien film series, as well as the third directed by Scott.

Synopsis: The crew of the colony ship Covenant, bound for a remote planet on the far side of the galaxy, discovers what they think is an uncharted paradise, but is actually a dark, dangerous world. When they uncover a threat beyond their imagination, they must attempt a harrowing escape (Written by Twentieth Century Fox)