Stop Everything Because The Big Bang Theory Spin-Off Has Just Dropped And It’s ‘A’ For Awesome! 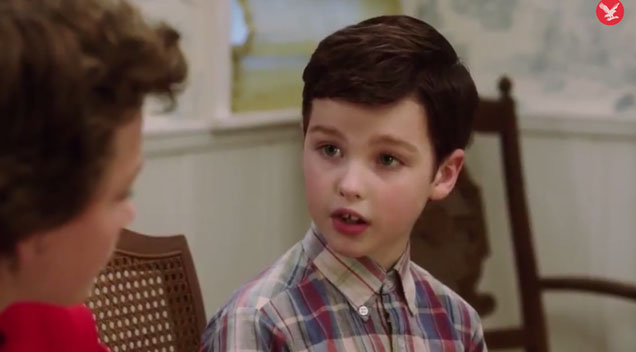 There’s an epic spin-off to the Big Bang Theory for those who don’t know and young Sheldon is very much on point.

The upcoming show will revolve around nine-year-old Sheldon Cooper who is played by Ian Armitage and the setting of the show will be somewhere in Texas dating back to 1989. Sheldon gets promoted to high school because of his genius IQ but then he struggles to fit in with the students and teachers because of his ‘winning’ personality. Jim Parsons, the actor who plays Sheldon in The Big Bang Theory will be narrating the show so this is going to be one epic blast from the past.

Check out the trailer below courtesy of Independent: