This Model Claims That She Got Sacked For Having Her Period 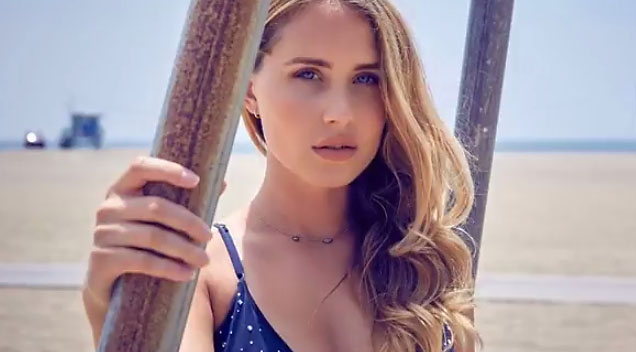 A New York model has filed for a federal discrimination complaint after allegedly being fired for having her period while on the job.

Model Rachel Rickert reportedly got sacked from a job at the New York International Auto show by car giant Hyundai because it was “that time of the month.”

She decided to file a complaint afterwards to the US Equal Employment Opportunity Commission, declaring that they actually discharged her for “having her menstrual cycle” and “they didn’t want Ms. Rickert representing the company anymore.”

Rachel is claiming that she worked at the show for around three hours in April before she was even given a bathroom break. She unfortunately didn’t make it in time to change her tampon so she contacted her agent Erika Siefred and explained that she needed a change of her uniform to a black tights and dress.

She was worked for one day at the show until she was eventually fired the next day. Her agent disclosed that Hyundai wanted Rachel to take the night off but then the next morning they called her and told her that they were letting her go.

Rachel is also claiming that she hasn’t seen any of the $6,700 she expected to make for the gig. She said “they act like we’re not human. I’m not going to be ashamed or shamed of having my period.”

Hyundai has advised that they are still currently investigating on the claim.