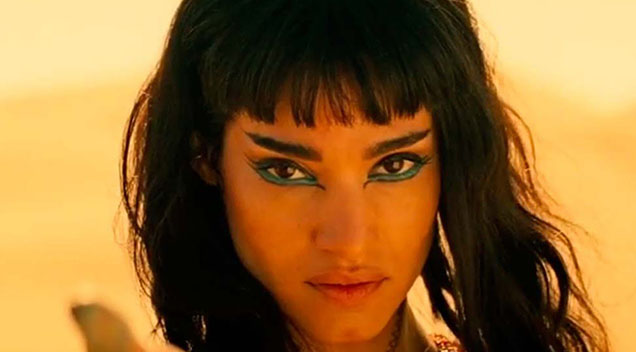 Actress Sofia Boutella might seem like a newbie as Princess Ahmanet in the latest reboot of The Mummy  – the thing is, she’s not.

This Algerian-French actress has actually been around Hollywood for quite some time. Here’s where you might’ve seen Boutella before…