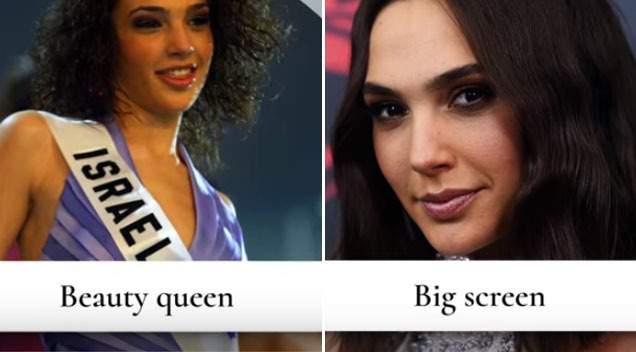 Unless you’ve been stuck in a deserted island for the past few months, you would probably be aware that 2017’s Wonder Woman movie was a raging box office success.

While fans might now be familiar with Wonder Woman star Gal Gadot, they may not know how interesting her life has actually been before she became super famous.

Check out the video below courtesy of The List if you want to know Gal Gadot a little better: