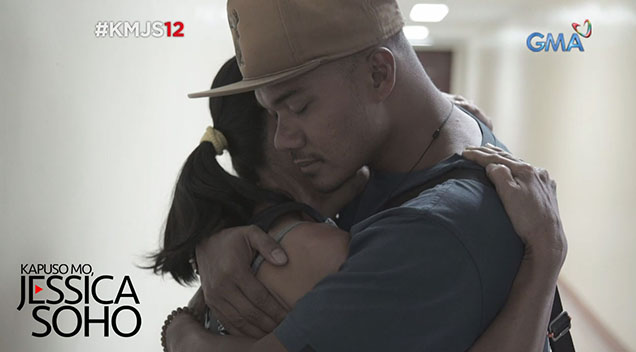 Joel De Carteret’s amazing story of getting lost and eventually found is guaranteed to give you goosebumps.

Joel was separated from his mother when he was just 5 years old and he actually got lost in a crowded marketplace in the Philippines. He ended up at an orphanage in Manila and in time adopted by an Australian couple. Joel eventually decided to return back to the Philippines to look for his birth mother when he turned 35 years old – what happened next will reduce you to tears.

Check out the video below courtesy of Peter Serrano: