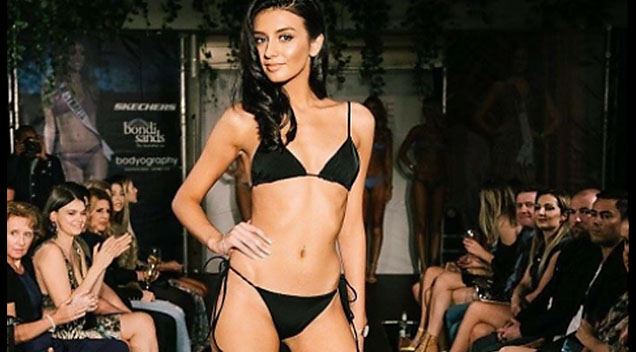 My name is Olympia Nahtalia Hitner and here are 5 things most people don’t know about me:

My biggest fear is dying
My favourite colour is blue
I was a dancer for seven years
I hate red sauce like in pasta, but I love tomatoes
I drove all the way from Melbourne to Sydney alone to meet my boyfriend for the first time

I would somehow borrow multiple cats and dogs for the day and just cuddle and play with them all day long! 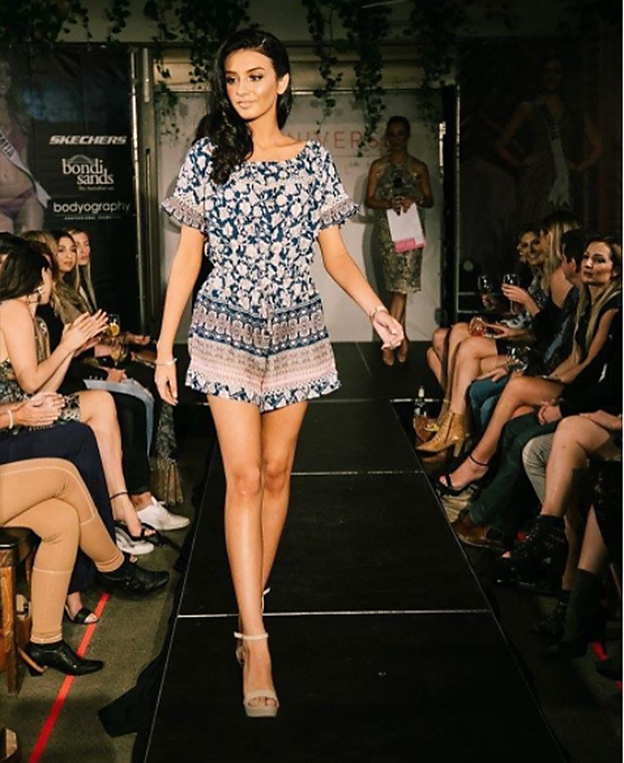 I believe gender doesn’t define who has it easier. We are all faced with very similar issues regardless if you’re a man or a woman. What can happen to a female can happen to a male and vice-versa.

I can be really sensitive, I cry even when I’m super happy, or when I get too attached to a TV show – if something dramatic happens I’ll start crying.

Not send threats back to whoever is sending the threats. Try to create an understanding; however still preparing in case something does happen. I just think the best way to prevent any altercation from happening is by not acting on the problem in a negative way and not being a threat back; try to level the situation. 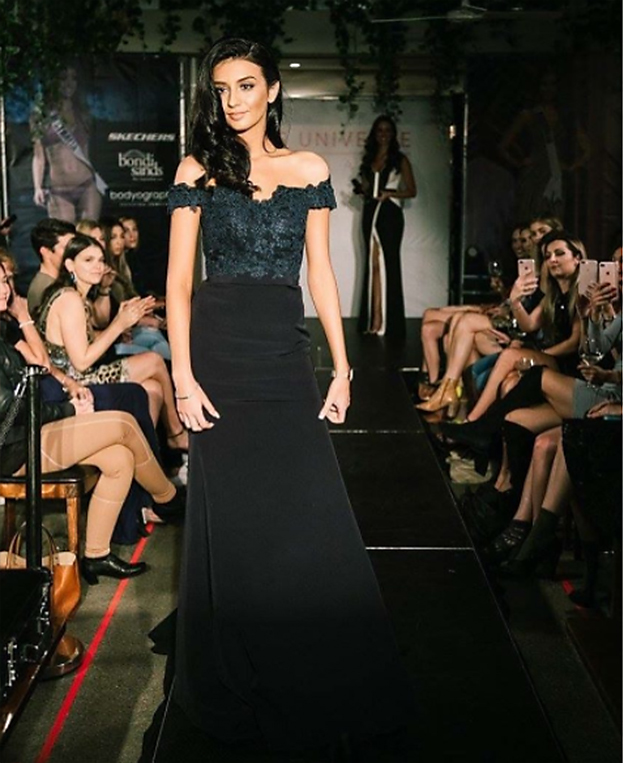 Of course I would! Sex is something many people do nowadays, especially at a young age; its becoming a social norm. I would also have a chat with my sister or brother to ensure they aren’t making any wrong choices and are doing it in a safe environment. They do teach sex-education in school, but I personally feel like they should start teaching it at a younger age. From what I remember, we didn’t learn much and we didn’t start learning about sex-education till I was about 15-16 years old. Back to my first point, being people are having sex at a young age, I think it is extremely important for sex-education to be taught at a younger age, around 12-13 years old. I also think they should add more to what they teach, they teach us about how to have safe sex, and STD’s but they don’t teach us about the emotional effects of having sex with the wrong people or in the wrong environments.

I honestly wouldn’t know, I wouldn’t want to send anyone home!

9. What would you do if you found out you significant other had a homosexual relationship in the past?

It wouldn’t bother me at all. I am very big into rights for the LGBT community.

Real Life Communication; I’ve noticed a lot of people are glued to their mobile phones; just the other night I was waiting for the train waiting to go to work and there was this lady with her male friend and she was just staring at her phone while telling him a story. I could tell that he was so disinterested because she wasn’t showing him any eye contact at all. I could be wrong, but that’s how I saw it. It was like she could’ve kept talking, and he could’ve walked away and come back numerous of times and she would’ve never noticed. Technology is a great thing, but it does play a huge role in the lack of real life communication.