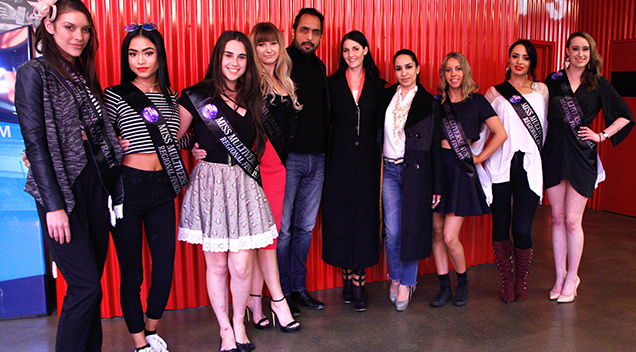 The Miss Multiverse Australia VIC Regional Finalists competed for their chance to become a National Finalist in Australia’s newest and most exciting reality TV show and model contest last month on the 18th of June 2017. Tensions and stakes were high. From daunting interviews to gruelling tests to challenging photoshoots – the seven models had a pretty busy day. 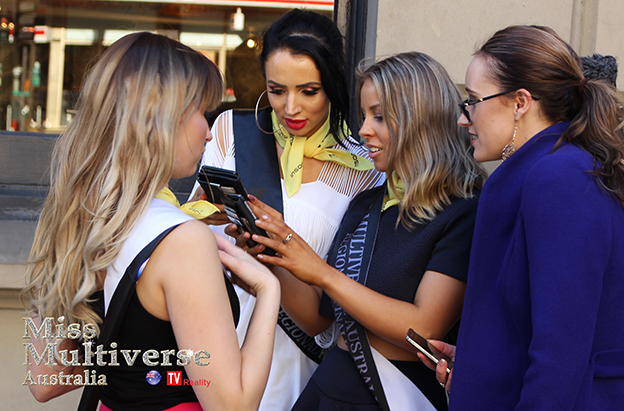 Miss Multiverse Australia is a new reality TV show and model contest that is launching in Australia this year after great success in America and South America over the last few years. The search is on for Australia’s most multifaceted model that is not only beautiful on the outside but has a good education, interpersonal skills, social skills, emotional intelligence, catwalk and photographic skills and is also fit and healthy.

The day started with a tough and formal interview facing the guest judges, Sonalika Pradhan and her Bollywood actor partner Vishwajeet Pradhan from the designers brand, Vitamin by Sonalika, who also happens to be a sponsor of the show and will eventually provide the gowns for the finals night awards show. 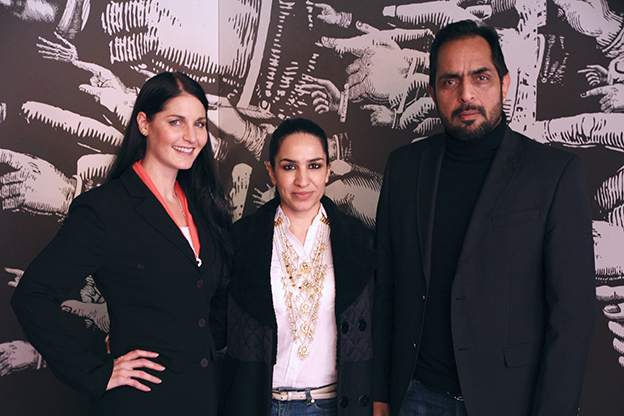 Following the interviews, the girls were handed an unexpected written test which baffled them and made their stomachs churn. Fortunately, the lunch that followed at the Pancake Parlour in Melbourne Central was enough to get their positive moods back on track.

The swimwear photoshoot in the chilled winter temperatures truly tested their endurance and they made the organisers proud with their spirit of sportsmanship. Although some were not too happy about parading in the cold, others accepted their fate as professional models and acknowledged that as a model, you need to be prepared for all sort of conditions. 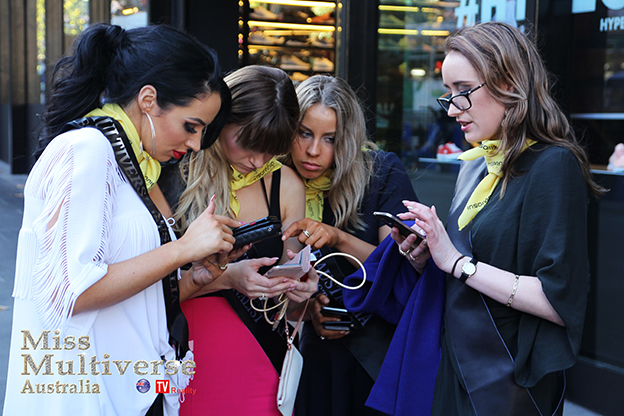 The highlight of the day was definitely the 2-team race through the city that led the models to follow clues, solving problems and ultimately competing for the fastest time against the opposing team. The models were tested on teamwork, leadership, sportsmanship, problem solving skills, and much more. The team at Urban Quest who organised this race did a fantastic job at putting together a race that was not only very enjoyable, but also brought out the best qualities in each member of the team. The race ended in an informal award ceremony, organised by the Urban Quest team.

The day ended in an elimination round and sadly someone was sent home. Four other contestants were disqualified for turning up late or not turning up at all. 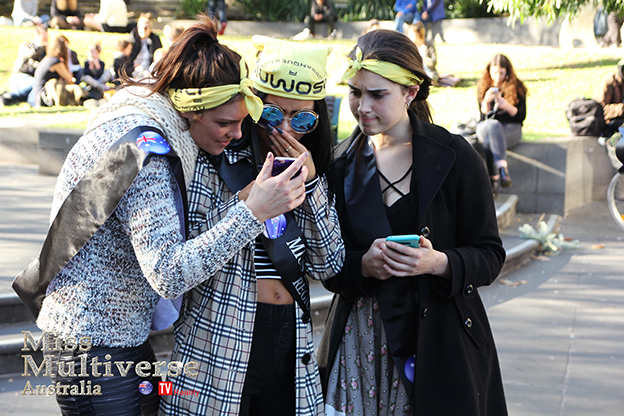 National Director and Producer, Yolandi Franken said: “The judging team and the Urban Quest team did a fantastic job in helping us identify the best and worst qualities of the girls”.