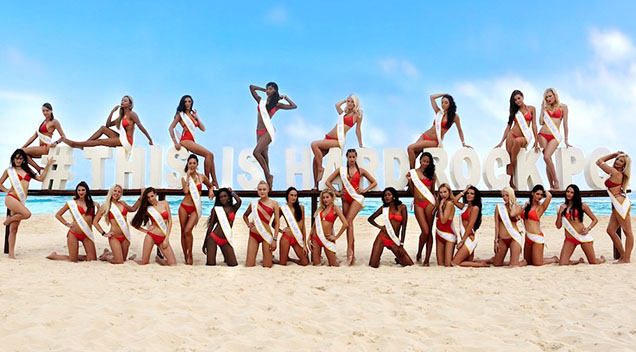 After six gruelling months of auditions, tests and eliminations, Miss Multiverse Australia has finally found their top ten finalists who will go through to the National Finals this coming August.

Miss Multiverse Australia is looking for the most multifaceted model that is not only beautiful on the outside but also has a good education background, interpersonal skills, social skills, emotional intelligence, catwalk and photographic skills as well as fit and healthy.

Out of over 700 applications, only 50 ladies were eventually accepted as Regional Finalists. The Regional Finals were held in Perth, Melbourne, Brisbane and Sydney over the month of June when 30 more contestants were disqualified or eliminated, leaving just 20 ladies eligible for the National Finals. Not all eliminated and disqualified contestants were happy with the decision but some were able to accept their fate with grace. 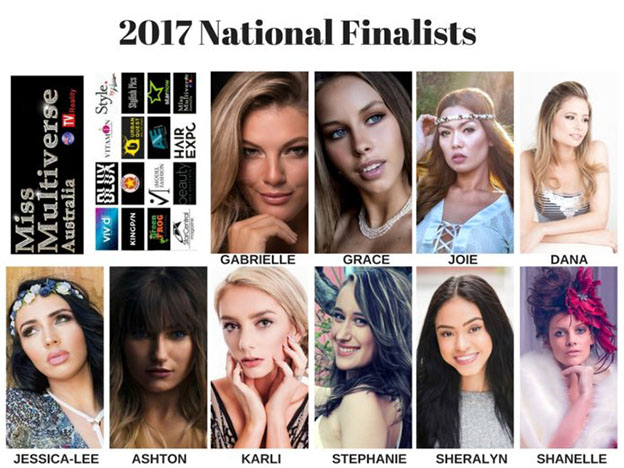 “This is a competition, and even though it is extremely hard for me to say goodbye to contestants, we all know that there can only be one winner and I will need to do this 49 more times” says Yolandi Franken, National Director.

The top twenty contestants had to spend the past week on the edge of their seats in anticipation for the big announcement of who will be the Miss Multiverse Australia National Finalists.

Miss Multiverse Australia is a new reality TV show that is launching in Australia this year after great success in America and South America over the last few years. The Australian team needs to ensure that the Australian representative is the best of the best, has all the skills that is required and has a very good change of bringing home the world title.

During the Regional Finals, contestants were tested on all levels ranging from physical, mental, social, leadership, teamwork, IQ, sportsmanship and much more.

All regional events started with a formal interview, IQ test and general knowledge test, followed by a swimwear catwalk test and a fun group activity. Contestants were in shock when they found out that they were required to do the tests and there was a sharp rise in anxiety and a drop in confidence. The organisers were very pleased to learn that all the contestants did fairly well, with a few scoring exceptionally well. 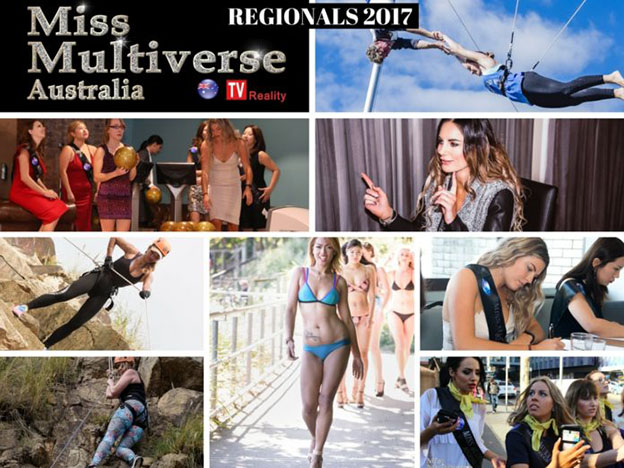 “It is important that contestants realise that we are looking for models with a wide variety of other skills and attributes” says National Director, Yolandi Franken.

The group activity in Perth was a Flying Trapeze Lesson at Cirque Espace, in Brisbane it was rock climbing and upside down abseiling organised by Green Frog Adventures, in Melbourne an Urban Race (Amazing Race Style) through the streets of Melbourne by Urban Quest and in Sydney it was bowling at Kingpin in Strathfield and a lesson in Australian war-history by the Secretary of the RSL concord veteran group.

Yolandi Franken says that the strongest group was the VIC group with six of the ten National Finalists being from there and Sydney only brought just two contestants to the table. 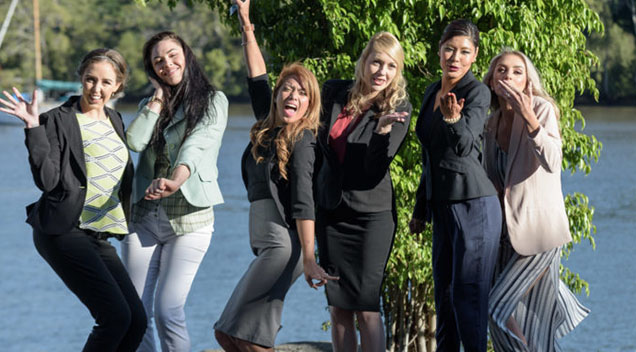 Being a reality TV show that looks at all aspects of the contestants, everyone around them took note of their behaviour and gave notes, however, it was the main guest judges whose opinions carried the most weight. Anthony Rice from iModelFashion magazine, Dean Marzolla from Aussie Elite Group, Sonalika Pradhan and Vishwajeet Pradhan from the label and Vitamin and National Director, Yolandi Franken.