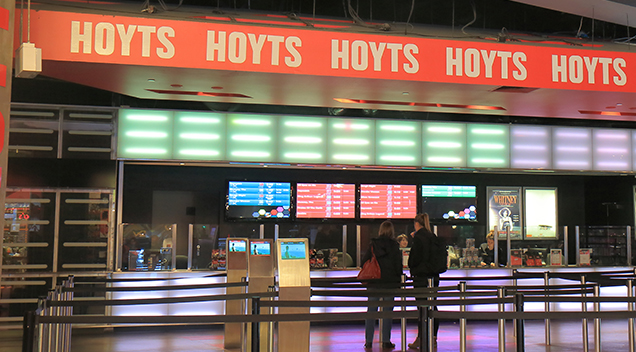 Hoyts Blacktown (and Bankstown) drastically cut down their ticket prices to persuade families to hit the cinemas.

Other patrons such as children, seniors and students will apparently just pay $10. The ticket prices before were $18 for students, $16 for children and $16.50 for seniors so it’s definitely a big drop down to $10.

Blacktown Hoyts manager Kirsten La told the Daily Telegraph that the prices were cut down to give more families the chance to watch movies at the big screen.

So who’s going to Blacktown Hoyts this weekend??