These 4 Major Banks Have Just Axed Their ATM Fees For Non-Customers (Yes, You Read Right) 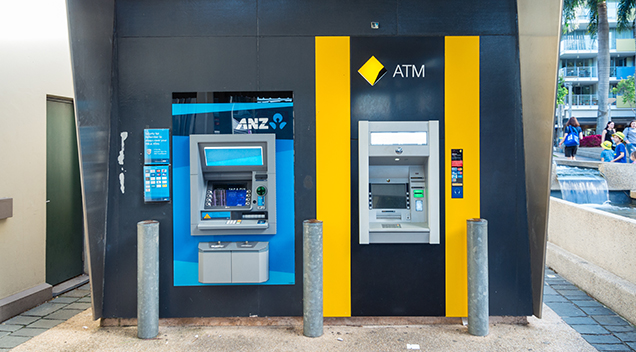 Looks like a number of banks have decided to follow Commonwealth Bank of Australia’s footsteps after they announced that they have decided to abolish the bank fees for other people using their ATM’s.
Matt Comyn, the Group Executive of retail banking services in Commonwealth bank confirmed that the fees have been axed due to the ongoing complaints regarding the foreign ATM fee. Here’s what he said: “We have been listening to consumer groups and our customers and understand that there’s a need to make changes that benefit all Australians, this is one of the steps we’re taking to make that happen.”
Since CBA’s bold move, three other massive banks namely ANZ, Westpac, and NAB have decided to join the ‘no fee’ bandwagon and that’s good news because that’s extra money saved for the Australian people.
Source: ABC
Total
0
Shares
Share 0
Tweet 0
Pin it 0
Share 0