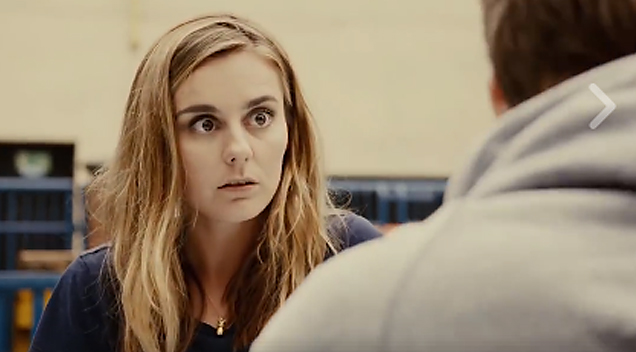 What would you do if you found out your boyfriend or girlfriend is not on Facebook??

While it’s safe to assume that almost everyone on Earth has a Facebook profile, this woman found out that his boyfriend doesn’t have a Facebook profile – nor does he have any social media profiles for that matter! You won’t believe what happened next.

Check out the video below courtesy of VT/Comic Relief: