This Man Explore An Abandoned Theme Park In The Philippines. The Result Was Incredible 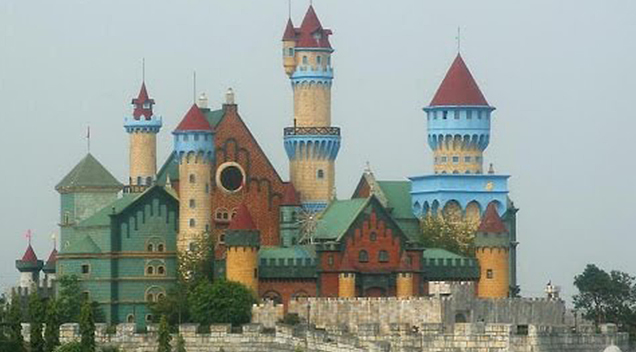 This abandoned theme park was supposed to be Philippines’ version of Disneyland.

Fantasy World is an abandoned theme park located in Batangas, Philippines and it was originally built back in 2001. it was eventually abandoned because the businessman who was running the project experienced some financial difficulties so from the outside it looks amazing, but the inside décor are all unfinished. Cody decided to explore this enchanting place and it’s still incredible despite the fact that it was abandoned.

Check out the video below courtesy of Exploring with Josh: