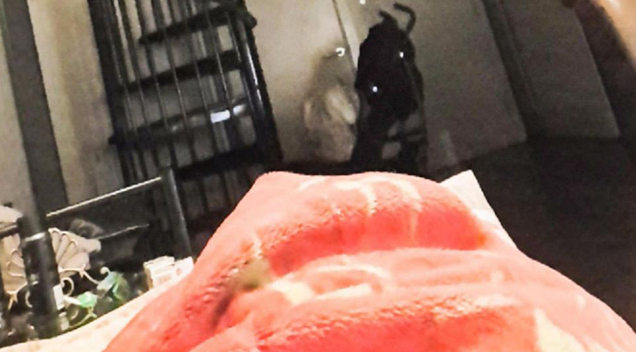 This distraught mother captured the terrifying spirit on camera hovering over her toddler’s empty pram and apparently, the ghost looked just like ‘the girl from The Ring.’

Francesca Riley was at a friend’s house in the UK when she saw a creepy as hell ghost hovering over her 18-month-old daughter Phoebe’s pram.

She managed to capture the ghost on camera and in the photo you can clearly show a ghostly woman in white with long hair standing right on top of her baby’s pram.

Francesca sadly miscarried twins just two weeks ago before the incident happened. When she posted the photo of the ghost, a number of mediums have suggested it was a guardian angel or possibly one of her babies – but her instincts were telling her it was an evil spirit.

According to Yahoo, Francesca said “I’m terrified of all things to do with ghosts and I couldn’t even run out of the room because the figure was stood by the door…It’s attracted quite a lot of attention from ghost experts. Some have messaged me saying it’s a guardian angel because I lost my babies last Monday, but I still think it’s the girl from The Ring… The spirit looked like the little girl from the films.”

When asked how she managed to capture the image, she said “I was playing with the camera facing the other way when I saw something in the image… I took a picture and looked at it and thought ‘oh my god, that looks like a little girl’. Then I looked at that side of the room again but nothing was there.”

She further said, “At first I thought it must be a shadow but when I looked closer at the image it definitely looked like a little girl ghost.”

Well… it looks like we’ll be sleeping with the lights on tonight! 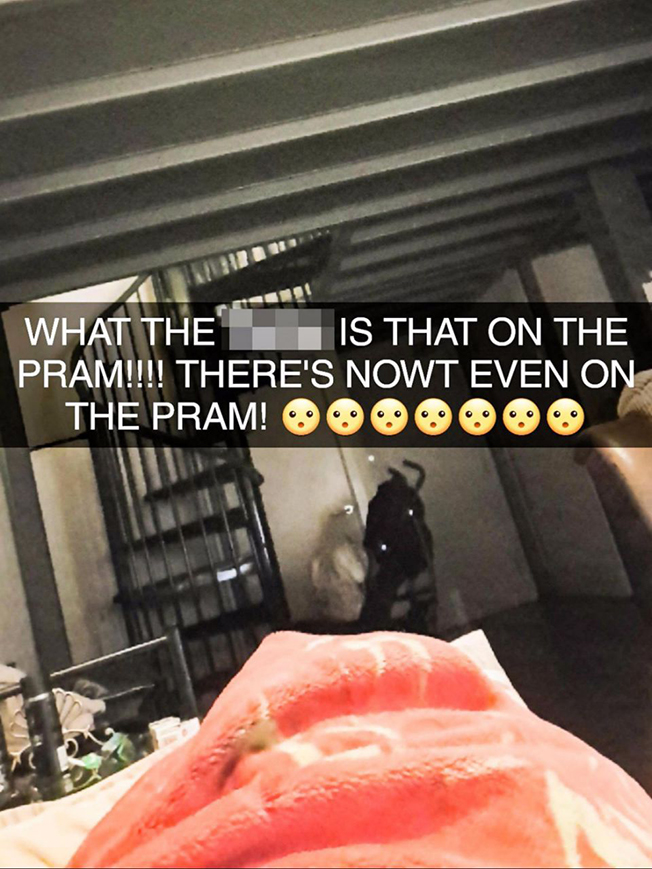