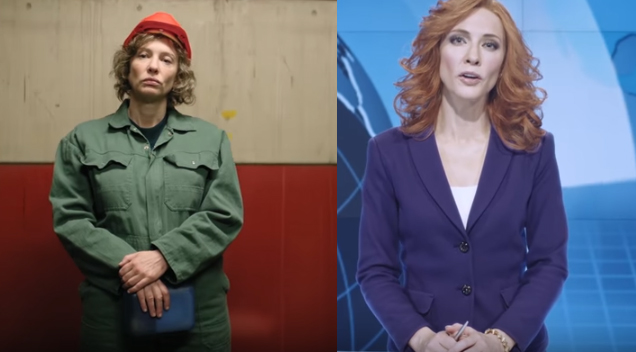 Let’s face it: Cate Blanchett is a genius when it comes to acting.

Written and directed by Julian Rosefeldt, the movie Manifesto will feature Blanchett playing a variety of characters whose dialogue is taken directly from famous art-world manifestos.

Check out the trailer below courtesy of Madman Films: