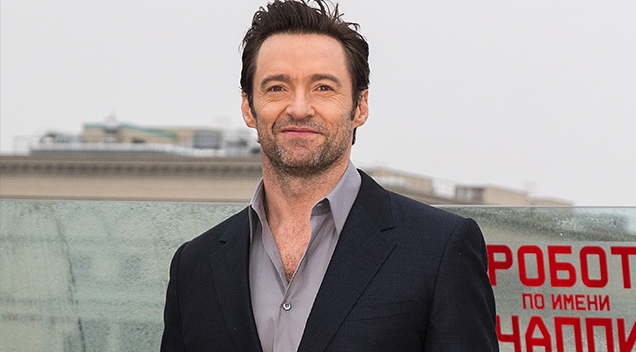 Be was at the Sydney premiere of The Greatest Showman and the 49-year old Hollywood star revealed some interesting facts about himself. He said “Don’t be like me… Wear sunscreen, I’m the idiot who didn’t wear sunscreen at all.”

He further said “I have English parents but it doesn’t matter actually what skin type you are, everyone is susceptible and you know, just be smart…It’s the most preventable disease in the world so do not take my example or you can take my example now and wear sunscreen.”

Back in February, he posted a photo online showing a bandage plastered across his nose. That was the sixth time he had treatment for a cancerous cell and now he’s urging his fans to slap on a sunscreen if you’re heading down to the beach.