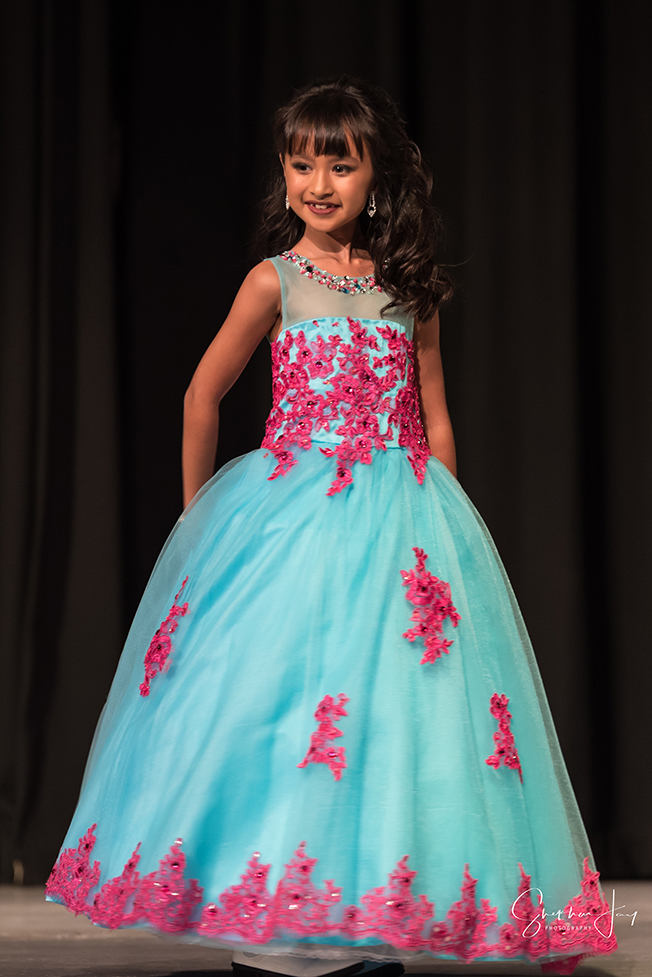 Emmelia Gelardi-Bunyi (or Emmy for short) was the winner of this year’s Junior Miss Australia Continents Pageant. Emmy is a nine-year-old dancer who hails from Mount Annan, NSW – she puts her success down to supportive parents, hard work, and determination.

At only nine years old, Emmy is already making waves everywhere she goes. As a dedicated Jive dancer, she has already made tremendous progress in her field. So much so that in 2016 she was invited to Singapore to open the Modern Jive Dance Championships- where she was also a guest judge! Emmy is a model and pageant girl who supports many charities. The charity closest to her heart is ‘Teal Wings of Hope,’ which is an Ovarian Cancer Awareness Charity dedicated to promoting early detection of symptoms to help save lives. This charity is particularly dear to Emmy since she lost her Grandmother to Ovarian Cancer three years ago.

Emmy is a confident and active young lady who loves the pageant world and wants nothing more than to create the kind of memories that will last her a lifetime. She has made lots of friends through the Miss Australia Continents pageant and has a bright and busy future to look forward to. Despite her early success and a glittering career ahead of her, Emmy remains humble, maintaining that her achievements make her no better than anyone else. She has a refreshing and vibrant attitude in a world sometimes seen as competitive and unfriendly. Emmy loves the limelight and describes her favourite moments from experience as having her name called and hearing the crowd cheer for her. The person who has made the most significant impression on her was her local MP (Greg Warren) who invited her to his office personally because he was immensely proud of all the charity work she does for her community. 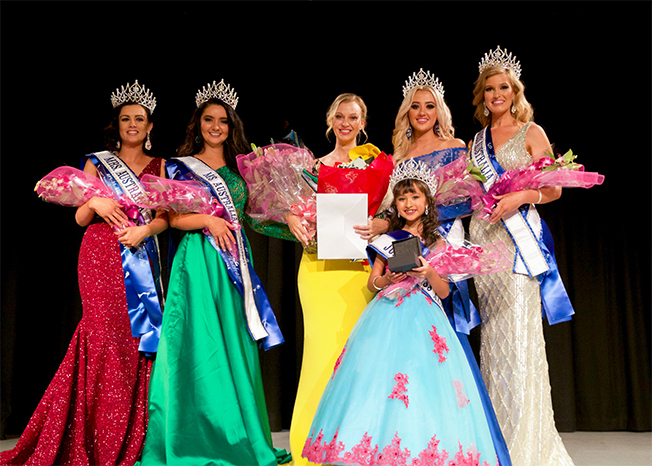 So what’s next for Emmy?

Well, this is a young lady not likely to quit soon. Emmy will continue on her path towards becoming a world-famous dancer and performer, and she will remain in the pageant world since she believes it is a way to give back to the community. Pageantry allows her the flexibility to support local causes and make a difference- and that is how she sees her future. She will continue to attend pageants and hopes wistfully to represent her country on an international level one day. Emmy Gelardi-Bunyi is a name we can all watch out for in the future- whether it be through dance, modelling or as a future beauty Queen.