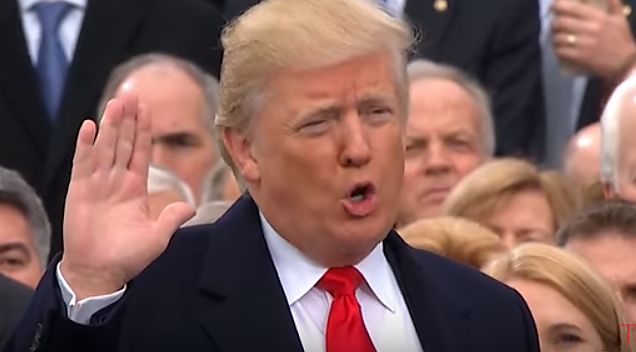 Screenshot from Time
2017 was a period of cataclysm from the very start and there are several reasons why.
Donald Trump’s presidency, for example, was only a day old when hundreds of thousands of women marched on Washington and other cities around the world to protest the new administration and things only got worse.
Scroll down to watch the video below courtesy of Time:
Total
0
Shares
Share 0
Tweet 0
Pin it 0
Share 0