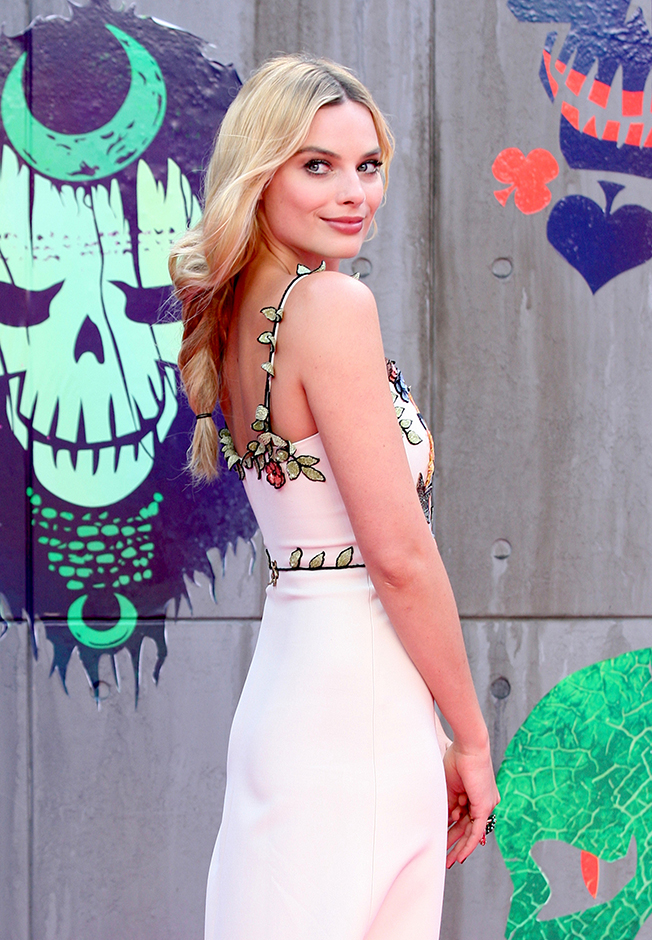 Editorial credit: Twocoms / Shutterstock.com
Margot Robbie was recently interviewed by Vogue magazine and she revealed some surprising information regarding her career.
It turns out that Robbie’s family asked her to quit acting and “get a real job” instead.
She said “My family has no connection to the entertainment industry whatsoever, so when I started acting, everyone was like, ‘That’s fun, but when are you going to actually get a real job? “And that went on for years.”
Robbie kick-started her career by snagging a role in Aussie soap Neighbours but then later got a massive break when she got a lead role in Wolf Of Wall Street starring alongside none other than the great Leonardo DiCaprio.
But despite her fame, she revealed that her family always makes sure she stays grounded.
“They’re impressed for five seconds, and then they’re …’So anyway, the dog threw up today,” she quipped.
Well, lucky Margot Robbie didn’t follow her family’s advice otherwise she wouldn’t be where she is now. More power to one of our favourite Aussie actresses!
Total
0
Shares
Share 0
Tweet 0
Pin it 0
Share 0