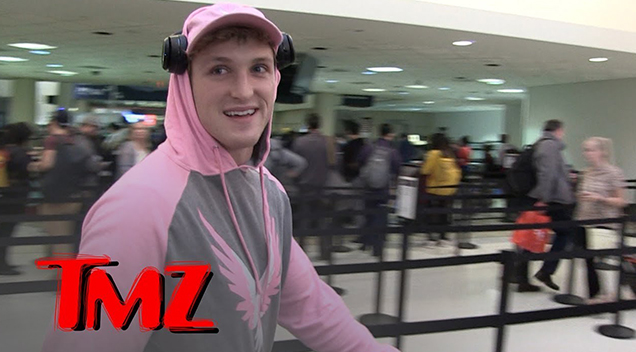 After being the center of attention in one of the biggest YouTube controversy in recent years, Logan Paul opened up to TMZ and said that even he deserves a second chance after being blacklisted from YouTube as a result of publishing a vlog about finding the body of a man who has recently committed suicide in Japan.

Logan Paul said that he has learned a lot from the online hate he received and money he has lost because of the controversial vlog he posted, believes that he’ll bounce back … eventually.

Check out the video courtesy of TMZ: